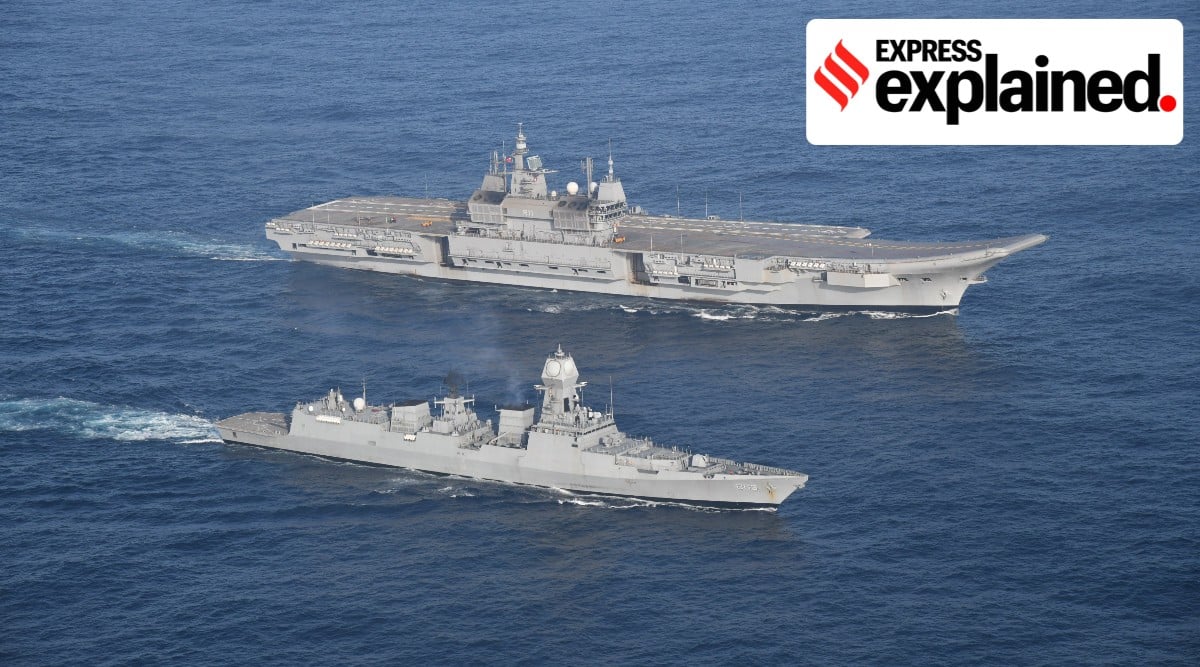 A female passenger was pulled by authorities from a transit flight at Shannon Airport after she was reported to be intoxicated and aggressive.

Nordwind flight NS353 was traveling from Moscow, Russia to Varadero in Cuba at the time and was scheduled to make a scheduled refueling stop at Shannon.

Shortly before the planned landing of the Boeing 777-200 (ER), the flight crew informed air traffic controllers that there was an “unruly” passenger on board and asked the “police” to wait. their arrival.

The flight landed in Shannon at 1:40 p.m. and proceeded to the terminal where airport police officers and Shannon Station Gardaí were waiting.

A 25-year-old woman, believed to be a Russian national, was removed from the plane but was not arrested because the alleged incident took place outside Irish airspace.

It is also understood that the plane’s crew did not file any formal complaints with Gardaí and simply requested that the passenger be removed from the plane.

A Garda spokesperson confirmed: “The captain requested that a passenger be disembarked from the plane upon arrival in Shannon. Gardaí went to the airport but no arrests were made.

It is understood that as the incident took place outside Irish airspace, the authorities here have no jurisdiction.

However, if the passenger had engaged in illegal behavior after the plane entered Irish airspace or on the ground at Shannon, she would have been arrested had a complaint been made.

The flight is expected to resume its journey shortly.