Through the lens of photographer Milo Lethorn 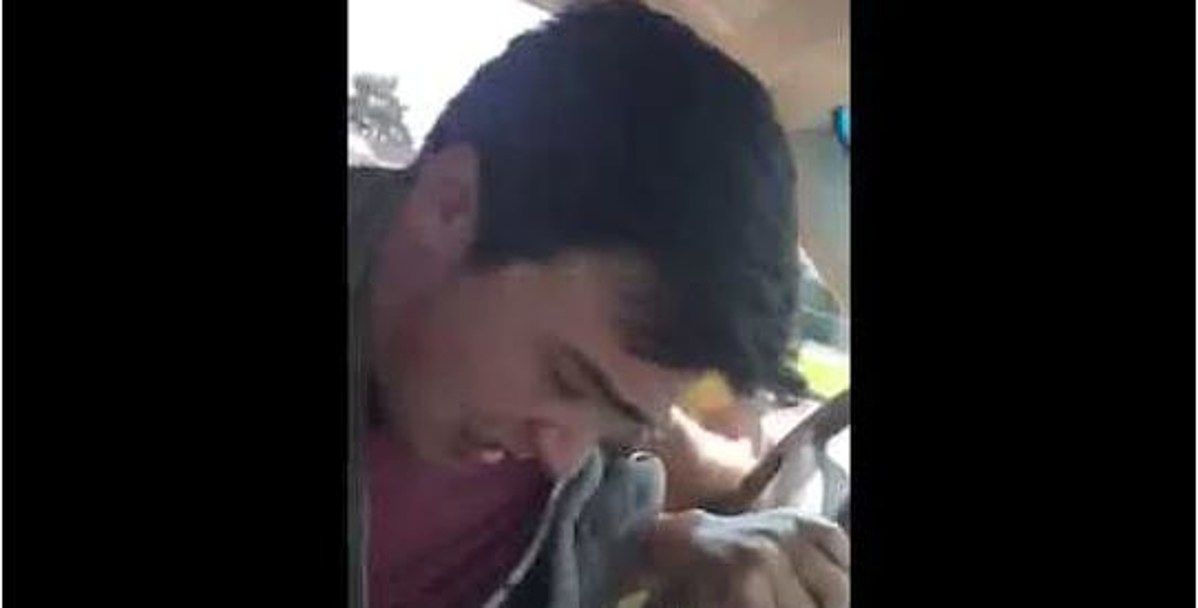 Through the lens of photographer Milo Lethorn

‘Through the lens’ is our monthly series that highlights Wallpaper * contributing photographers. Here, Milo Lethorn discusses the erosion of perceptions of photographic ‘truth’, the commodification of higher education, and the pushing back of gender boundaries.

These are the analytical perspectives of Milo Lethorn’s series Manifesto for a Studentopia which inspired us to pair it with an innovation-driven story for our August 2021 issue. The London-based photographer spent the day with Nick Compton, Wallpaper Editor-in-Chief and Engineers at a Nuneaton Tech Park to revisit the aluminum electric tricycle from the Re: Move project born from the Wallpaper * Re-Made project: a collaboration between Konstantin Grcic, Polestar, Hydro, Corum and Cake.

by Lethorn Manifesto for a Studentopia will soon be presented at Belfast Exposed. Here, the emerging talent makes us discover the workings of his approach.

Wallpaper *: Describe your style and process

Milo Lethorn: So far I have tried to use elements of the cultural underwriting of photography to work on mostly sociological themes through urban environments in accessible and imaginative long-term projects. This results in an ongoing process of critical research, reflective reflection, and revisiting between waves of real image creation.

Without trying to overcook the sites or objects that I represent, there are some intentional references related to the ‘documentary’ aesthetic that I currently use that are probably most responsible for how things end up looking like one. picture.

Chris Staunton of Polestar with the Re: Move prototype at Mira Technology Park, UK

W *: How did you bring your approach to the filming of the Re: Move project?

ML: As much as I had research ideas in mind, I didn’t want to ignore what I was going to learn about the tricycle and the team behind it on site. I was keen not to do something that looks like a shiny car advertisement, so apart from a few close-ups of the necessary details, I involved the engineers, workshop and warehouse environment as much as possible in proximity.

Seeing the team working on the vehicle as a focal point within the large industrial workshop, I remembered a collection of photographs I had seen depicting engineers repairing the first computer systems in the 1950s. Compositions in very formal black and white with frequent flashes of flash well placed in each painting. With the race between automakers to be at the forefront of sustainable electric technology today, I thought this might be a fun look to parallel.

Members of the Re: Move team work on the electric trike prototype at Mira Technology Park, UK

ML: In recent years, what interests me the most is the relationship of growing mistrust / mistrust of the public with regard to the still image. I think this places imaging in a much more complex and compelling position as a discipline, despite what some claim regarding the erosion of the perception of photographic “truth” as a negative thing. From the recently reassessed limitations of what documentary photography can be, to the advanced use of emerging ‘artificial’ imaging systems, I think the creative possibilities in light of this cultural overhaul are still underestimated.

ML: I’m a big fan of works that smuggle and send messages outside of their genre’s expectations. With that in mind, I was recently surprised by my first good listening to some of Sam Fender’s songs. To be fair, I had mistakenly assumed he was another safe songwriter on radio, and while his music is catchy, the confrontational and self-aware lyrics signal a different ambition. I can’t wait to see what he puts on the next second album.

During the lockdown, I was turned to Nearest Truth, a series of recorded conversations orbiting contemporary photography and facilitated by Brad Feuerhelm. With a vast catalog, these episodes move away from the idea of ​​a weekly topical podcast and act almost as capsules of respective activities of guest artists, editors, curators and writers at one time. precise.

From the Serie Manifesto for a Studentopia, by Milo Lethorn

W *: What’s the next step for you this year?

ML: It was postponed a bit due to Covid restrictions but I’m fast approaching my first solo show, which I’m very excited about! Hosted by Belfast Exposed, this will be the first full showcase of Manifesto for a Studentopia, a kind of half-documentary, half-dystopian project that I started as a college student in response to the lucrative commercialization of higher education, seemingly harmless satellite industries, and their subsequent regional effects.

Ironically, after postponing postgraduate studies for a while to fully consider the different programs and let the pandemic dust settle a bit, my next year may well involve a masters application and a return to college!

In the meantime, I revisited the production of a dummy photo book for Manifesto for a Studentopia while still keeping my options open for more commissions and saving to start the next job. I can’t say much about the project at the moment, but it will almost certainly be my most ambitious job to date. § 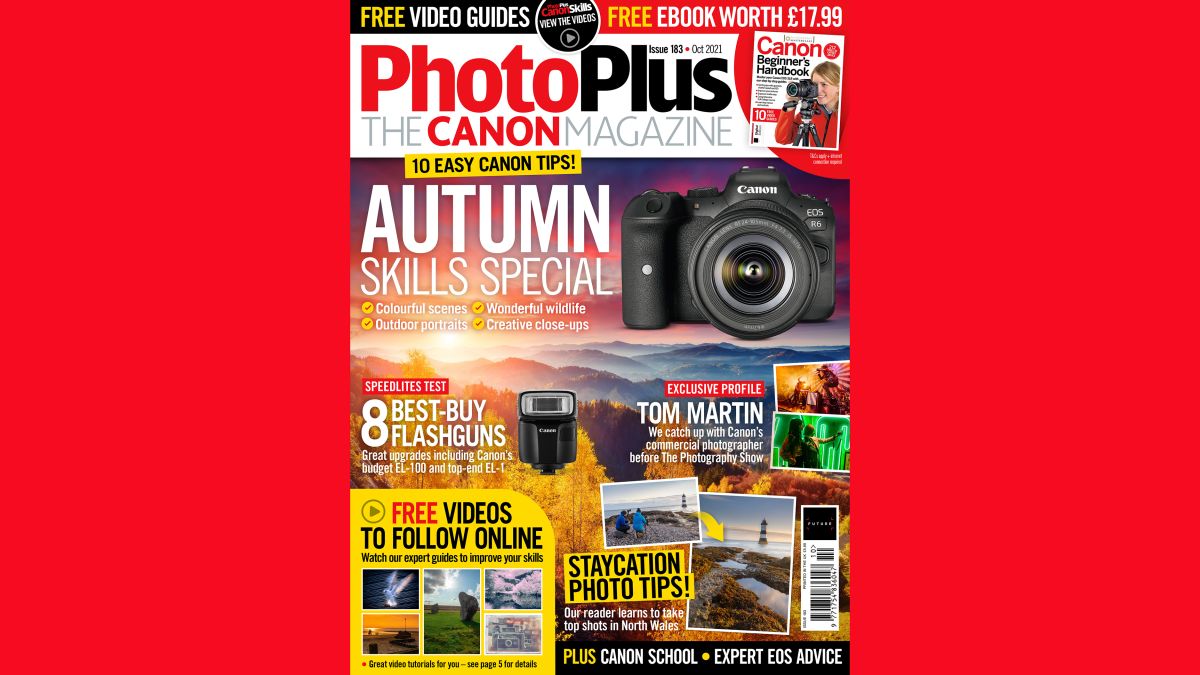