When Jillian Roach thought about planning her wedding with a guest list of 200 people, she was stressed.

Multiple vendors, party buses, and large venues to accommodate everyone — it was so daunting that Roach didn’t know where to begin.

“I just felt like it was really overwhelming and very expensive,” she said.

Faced with seemingly endless decisions to make, she and her partner ended up staying engaged for three years. Ultimately, the couple opted for an intimate gathering of 56 in September in Sydney, N.S.

“It was just a small, select group of literally the closest people in our lives,” Roach said.

Shannon Forrester owns the Forrester Center in Sydney, a venue specializing in small events, including weddings.

Forrester said many of the couples she’s helped marry this year have focused on inviting guests who have been mainstays throughout the pandemic.

“A lot of these couples that we see may have started off with a large-scale marriage just saying, you know what? The stress of the past few years with the pandemic has allowed us to kind of take a break, take a step back and to think a little bit more about what’s really important,” she said.

“Maybe they started with a wedding of 200 people and they look at it and say, well, we really haven’t spent a lot of time with this or that in the last few years.”

COVID restrictions have also affected wedding planning. About 4,000 marriage licenses are issued each year in Nova Scotia, but 2020 saw only 2,574 licenses issued, according to data from the province. In 2021, the numbers have risen to 3,655.

Gioia Usher and her companion got married in September 2021 in front of grandparents, parents, brothers and sisters, godparents and a few friends. It ended up being about 30 people at a ceremony in Big Baddeck, NS.

“We chose to do it this way because of COVID,” she said. “We wanted to make sure that no matter what happened with the restrictions, if we had a small outdoor wedding, it could still happen.”

Usher said being married in front of their closest loved ones feels good.

“I didn’t feel nervous. I think if there were over 200 people in the crowd, I would be very nervous about saying something or saying the wrong thing or tripping,” Usher said. .

In Lunenburg, Nova Scotia, Emma Lavender and her husband Chris Kingston decided to get married in a small ceremony in front of 30 of their closest friends and family on a farm.

With the uncertainty of COVID restrictions looming over their heads, Lavender said planning a small wedding eliminates the “what ifs” associated with possible pandemic shutdowns.

She also loved how personal the day was.

“You’re not trying to meet or talk to 200 people, you have a small group of key people who had a significant impact on your life there,” she said.

Lavender said she wouldn’t have changed anything on her wedding day.

“We had such a great time with all of our favorite people and it was just perfect,” she said.

Forrester said small-scale nuptials are appealing to those who may have faced difficult years throughout the pandemic, particularly with regards to mental health issues.

Some couples told her that standing in front of a room full of people to say their vows seemed anxiety-inducing.

Roach said as she watched the crowd while saying her vows, she saw that each person was a close relative or friend she loved.

“There’s just something really special about watching and seeing people you’re so close to,” she said.

“I could actually cry just thinking about it because it’s so special to look out and see only the most special people in your life in one space.”

Previous Planes from Germany, Hungary and Italy will begin patrolling the skies of the Baltic States from August 1
Next Australian home loan data for June, down on the month 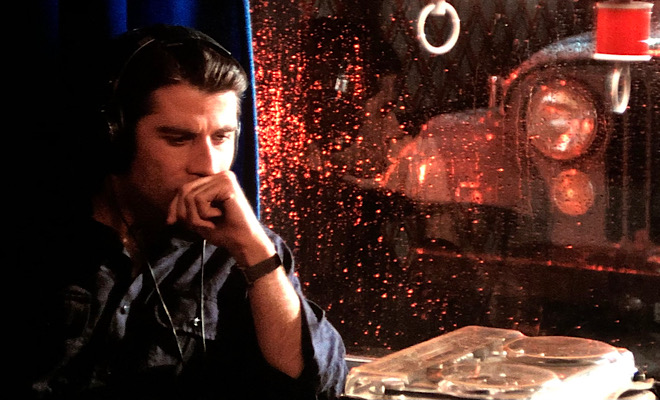