“It’s better to be five years too early than a day too late,” says media scholar Michael Socolow, citing the dark motto of conducting eyewitness interviews to history.

Always good advice, the warning acquires special urgency when an age group approaches its expiration date. Printed documents and archival images only reproduce what is already preserved. A face-to-face conversation with a flesh-and-blood human adds texture, detail, and information not found in the archives, filling in the blanks of the story. In “The Witness”, a wonderful short story by Jorge Louis Borges, the narrator ruminates on what is lost when an event fades from the memory of a living person. “Over time, there was a day that closed the last eyes that had looked at Christ,” he recalls. “The battle of Junin and the love of Helena died with the death of a man.”

Of course, historians have chosen the brains of real people at least since Herodotus, but in America the systematic interrogation of the ordinary echelons of humanity began in the 1930s, under the aegis of the Federal Writers’ Project during the New Deal from FDR. His invaluable legacy was a series of interviews conducted with the last generation of former slaves, some 10,000 of whom were still alive in the 1930s. Fittingly, Studs Terkel, who worked for the Federal Writers’ Project, has contributed to generalize the practice with its Hard Times: An Oral History of the Great Depression, published in 1970. Today, no historian whose chronology is within the grasp of a survivor would dream of going to press without a first-hand account.

In cinema, the touchstone of eyewitness testimony is the BBC The great war (1964), the twenty-six episode period series that spotlighted the stars: tommies in the trenches, nurses behind the lines, and anxious families on the home front. Prior to The great war, it doesn’t seem to have occurred to documentary makers that ordinary people could say something interesting onscreen and move that booming pontificating voice of God onto the soundtrack.

The great war served as the model for most future archival documentaries, most notably the upcoming Capital War Dig, the Thames Television series The world at war (1973–1974), perhaps the most influential and viewed of all documentaries on the event that inspired more documentaries than anything else in the 20e century. It is intimidating to think that after more than 75 years the end of that line has finally been reached, that the participants have aged. Luke Holland’s Final count (2021) is presented, probably accurately, as the deathbed confessions of the last of the generation who endured, fought or fueled the Third Reich.

What happened to the greatest generation is now happening to their children, the baby boomers, who never thought such a thing was possible. The impetus to get them filmed now is evident in the current wave of rock culture documentaries of the 1960s, all made with one eye on the actuarial charts. Linda Ronstadt, David Crosby, and Robbie Robertson’s recent documentary biopics are all imbued with the feeling that if we are to hear the now-septa and octogenarian voices of their generation, we had better remember their memories about the post-haste film. .

My own bailiwick – classic Hollywood cinema – is fast approaching its Borgesian moment. The first generation of filmmakers and viewers who could remember the silent film viewer’s unique attraction of being “spellbound in the dark,” as Lillian Gish put it, is either gone or more perishable than film. nitrate. Fortunately, it’s easier to find people who remember going to the movies during the heyday of Hollywood, say 1930 to 1960, although it gets more and more sparse at the far end. further away from the spectrum.

For me, the reception of the films is as interesting as the production – getting firsthand accounts of the crowd reactions to the first screenings of a film on its original release date. Expressions of vox populi approval or disapproval heard in the space of a theater register people’s moods as accurately as a Gallup poll: crowds throwing explosive “raspberries” at prohibition advocates, cheering on FDR and hissing at the Nazis (or, in some, standing with arms raised shouting “Heil Hitler!”). Film critics of the day often provided a marketing service to film producers by recording not only their own reactions to a film, but also how it was shown to a paying audience. Attend a screening of Tsar to Lenin (1937), a pioneering documentary of the Bolshevik revolution made in the United States, a review of Herald of cinema noted the response from a partisan crowd who applauded Lenin’s plans and hammer and sickle close-ups. The Trotskyists applauded when their man appeared on the screen and the Stalinists shouted cries.

Eighty to ninety million Americans a week went to the movies during Hollywood’s heyday, which leaves a good sample to draw from. For some veteran moviegoers, it’s all a blur, but most people can pick up on the highlights of the impact. The two movie memorabilia that almost anyone can rewind are the shock of seeing the first screenings of the footage from the Nazi concentration camp in May 1945 and the jolts delivered by Alfred Hitchcock’s thriller psychopath in 1960. A surprising number can cite the curtain line of the darkest Hollywood film of the Great Depression, I’m a fugitive from a chain gang (1932), when Paul Muni walks backwards through the black frame and grates, “I am flying”. Almost every African American moviegoer who came of age during the Jim Crow era remembers a different moment in film vividly: the humiliation of separate seats in the “colorful balcony” (and that was the polite term) or to be refused admission to a theater reserved for whites.

A certain percentage of elders have an almost photographic memory for the photoplays of their youth. “I saw for the first time Ziegfeld girl at Loew’s State in LA, on a double bill with Dead man, in the spring of 1941, just before my recruitment. The previous news item showed Charles Lindbergh speaking at an America First rally at Madison Square Garden and the whole crowd whistled. It was the first time I had heard the Lone Eagle whistle. It was my second date with the girl I married later. I forgot my wallet, she had to buy the tickets and I was afraid she would think I was tight.

He can continue. You can check the projection, time, and location, but with that kind of detail-oriented mindset, you hardly need to bother.

Sometimes the memories can be poignant and revealing. Years ago, while talking to a band at a Jewish community center, I played one of my favorite movie clips, a sequence from the MGM movie. the city of boys (1938), a heartwarming melodrama about the civic-minded orphanage outside of Omaha, Nebraska, starring Spencer Tracy as a two-fisted priest, Father Edward J. Flanagan and Mickey Rooney as that hard punk who doesn’t want to participate in Catholic rehabilitation. A first scene shows the boys in a common dining room. Before the meal, they stop to recite the grace. The camera switches to a montage of faces; each boy recites the words to his own blessing, a chorus of different voices and faiths. A boy at the table, highlighted, wears a kippah and pronounces the blessing in Hebrew. The word “Jewish” is never uttered, but the ecumenical sense of the sequence – Boy’s Town is a Catholic orphanage but no one will be forced to deny their faith – is a message which, in 1938, with Nazism on the march in Europe , sent out a powerful message.

After the discussion, a woman with white hair approached me. “I just like the city of boys, “she said.” You know, the first time I saw this movie was as a girl, in Budapest, in 1939. “She paused.” Of course, when I got it first seen, censors cut the scene of the Jewish boy praying. “

I couldn’t help but think: how could she have known about the Jewish boy if she hadn’t seen the movie after 1939?

Maybe she saw the question in my eyes.

“The reason I know the scene was censored is because a family friend did the Hungarian subtitling for Hollywood movies licensed in the country – and he told us that a boy Jew was in the original version, but Hungarian censors cut it off.

I know the city of boys came out in Budapest in February 1939 and I’ll take her at her word for the rest. 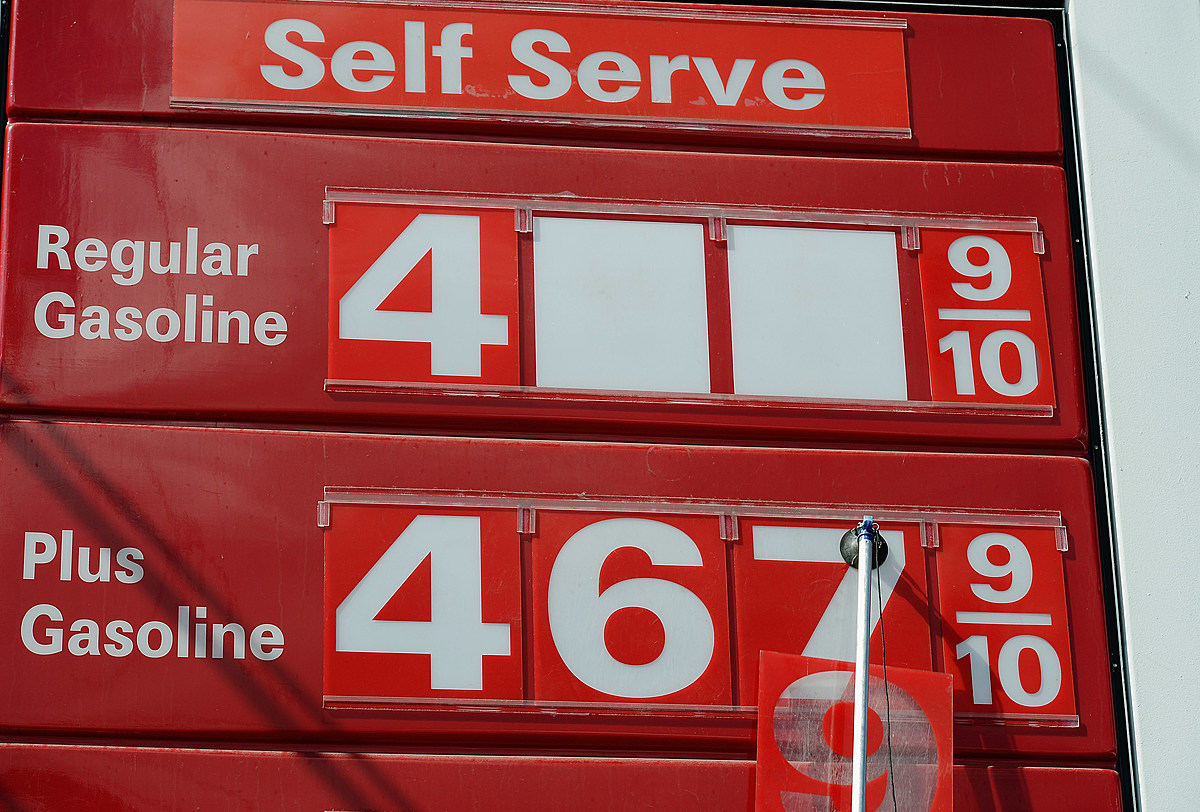