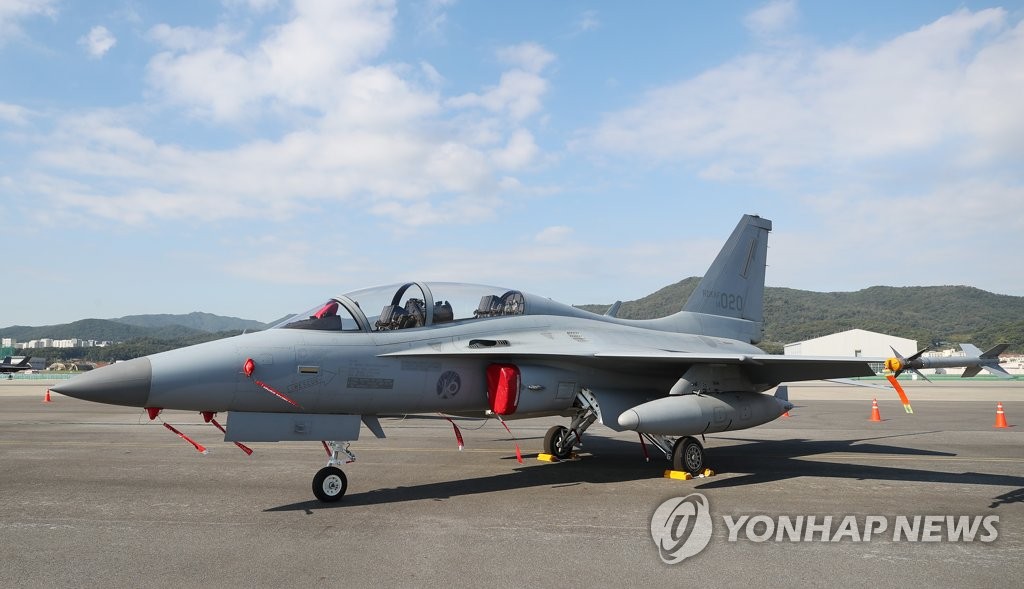 When the AUSA (United States Army Association) annual conference and show kicks off next week, thousands of exhibitors will crowd into the Washington DC convention center to show off their wares. Collins Aerospace will compete for attention amid the din. But with his new Customer Experience Center in Huntsville, Ala., the company can benefit from the undivided attention of managers all year round.

From the famous Detroit Auto Show to BaselWorld Watch & Jewelry and CES (Consumer Technology Association), trade shows have long garnered media and business attention. But over the past five years, their influence and attendance has waned.

According to PricewaterhouseCoopers, revenues from corporate spending on trade shows in the United States increased at a modest four percent per year since 2016, but decreased by 64 percent in 2020 during the pandemic. The industry has grown from $ 15.58 billion in 2019 to $ 5.56 billion in 2020 and is not expected to return to 2019 levels until 2025.

The aerospace and defense industry may be realizing this reality. The defense giant, Lockheed
Martin, opened his own interactive virtual training center Innovation demonstration center in Orlando, Florida, to military customers in 2014 “bringing Lockheed products and services to life” to quote Lockheed project engineer Raj Tanwar. Over the years, the company has opened a network of similar centers in Australia, the Middle East and the Virginia-Washington DC area to demonstrate its systems.

Other defense leaders have established demonstration centers or virtual experience interfaces over the past decade – Bell Vertical Lift Center is one example – even if they have attended trade shows or organized a series of roadshow-type events in or near military installations across the country.

But Collins’ multi-million dollar investment in its new Customer Experience Center (CEC) signals a more in-depth type of engagement model, a “dealer showroom” if you will, located near the customer.

Try before you buy

The automotive business concept of bringing the customer to a local showroom to experience (see / feel / drive / discuss) the product has been around for almost a century. Over the past decade, it has migrated upstream from brand-led franchises to the brands themselves.

Collins’ CEC combines the consumer and corporate customer aspects of them with a hint of R&D capability and cross-business utility. It’s also a 10-minute drive to the Army Redstone Dockyard in Hunstville, Alabama, providing easy access for Army leaders, crews and program offices working on the future vertical elevator ( FVL) of the service.
programs.

“Our vision for this center,” says John Esposito, Collins ‘vice president of strategic activities, “is to demonstrate various existing and potential capabilities to the military and our major customers … not just Collins’ capabilities, but [broader] industry capabilities. We think this can really be a plus for the Proof of Concept and Test Before Buy sourcing strategy.

The Experience Center is a dedicated space designed to be refreshed and evolve as new open systems and integration possibilities emerge from Collins and his corporate cousins. Hunstville is a unique place where the four Raytheon Technologies Corporation ‘Subsidiary business units – Pratt & Whitney, Raytheon Intelligence & Space, Raytheon Missiles & Defense and Collins Aerospace – have physical facilities concentrated in one geographic area.

The CEC has a full digital wall where guests can “explore the fine details and functionality of some of our most advanced products,” says Esposito. There is an interactive digital table, similar but larger than the one Collins will have at AUSA.

The centerpiece is a rotary wing airplane simulator / mockup with a digital backbone architecture that allows plug and play flexibility for different system integration capabilities and combinations.

A full cockpit, aft cabin and electronics bay allow customers to experience varied mixes of hardware and software. Collins says military officials and others can see firsthand how the vehicle flies in a high-fidelity simulation with different systems and architectures plugged in.

The flexibility has already been demonstrated when the facility opened quietly in mid-September. In a demonstration of the potential air-launched effects capabilities for the Army FVL, Collins incorporated software from three small companies into its virtual vehicle architecture. The combined capabilities were then piloted in a virtual operational scenario in the CEC simulator for military officials.

The setup allowed small start-ups to showcase their capabilities to the military within an integrated global platform. “We can show mature systems from our partner vendors,” says Harold Tiedeman, chief engineer at Collins, FVL. “We give them a toolkit, instructions and let them go. ”

The result is a chance for the military to gain insight into the capabilities of small businesses within an integrated system, a hearing opportunity that startups typically don’t have the connections and resources to organize. “They all came at their own expense, worked well with us on their own initiative given their [relative] lack of experience in this area, ”adds Tiedeman.

The model is also valid for physical systems. Representatives of the military have already climbed into the simulator cabin to experience advanced troop seats developed by a partner Collins. They were also able to test an interior lighting system developed by Collins and designed to induce soldiers to rest or alert depending on the phases of the mission.

The demonstration possibilities are surprisingly similar to those that Porsche and Volvo Trucks put forward and like these commercial corollaries, they capture the customer’s full attention in a controlled environment.

More than a showroom

John Esposito is keen to stress that CEC goes beyond a sales tool, calling it a “real test environment” and a feedback loop. The center is co-located with the Collins Tactical Communication and Maintenance Avionics Facility, which performs software work in support of Army aviation programs.

The company moved an engineering / prototyping team from Texas to the new space, adding additional R&D capabilities and creating 70 new jobs in Huntsville. Collins plans to marry the CEC via secure, high-speed data links to other closed-loop test environments so that virtual aircraft / air vehicle mission systems can be refined and evaluated by different groups within the Raytheon Technologies universe as well as by the military.

“This is really meant to be a living, breathing environment,” Tiedeman points out. “We can use it as a way to mature our own technology to get things into the military as quickly as possible.”

The CEC is a test case, acknowledges Esposito, explaining that as Covid-19 unfolded, the company noticed its endorsement at trade shows, took a deep breath and committed to investing in an exhibition space all its own.

This investment is attracting visitation requests within and outside the military and Collins is still developing the CEC schedule and conduits for clients. Given Collins’ broader capabilities in tactical communications, vehicle management, and environmental systems, the company is considering the possibility of opening CECs in other locations.

“We did a bit of the Field of Dreams thing – ‘build it and they will come,’ Esposito says. “If this facility benefits our customers as we think it is, I have to think this is the first investment on a long road. Time will tell us.” 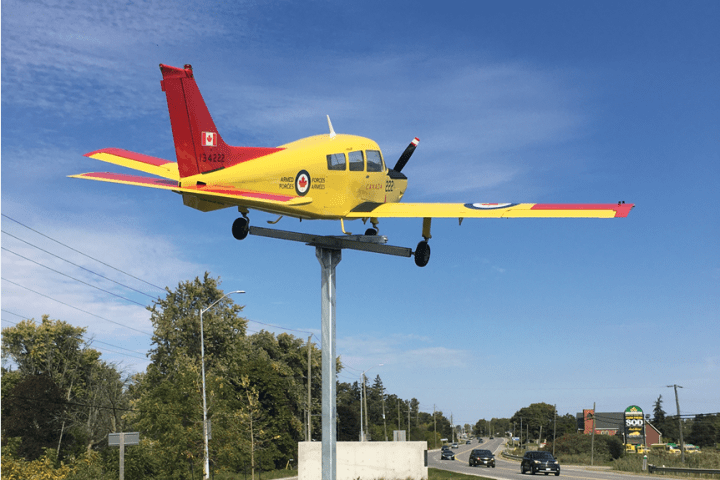