stray kids will be releasing their new mini album “MAXIDENT” and title track “CASE 143” on October 7 at 1 p.m. KST (9 a.m. IST). Ahead of the comeback, various teasing contents such as trailers, tracklists, mashup videos and B-side songs were sequentially released via official social media handles, attracting attention. On September 24, they showed 8 personal images and raised expectations for the new concept. 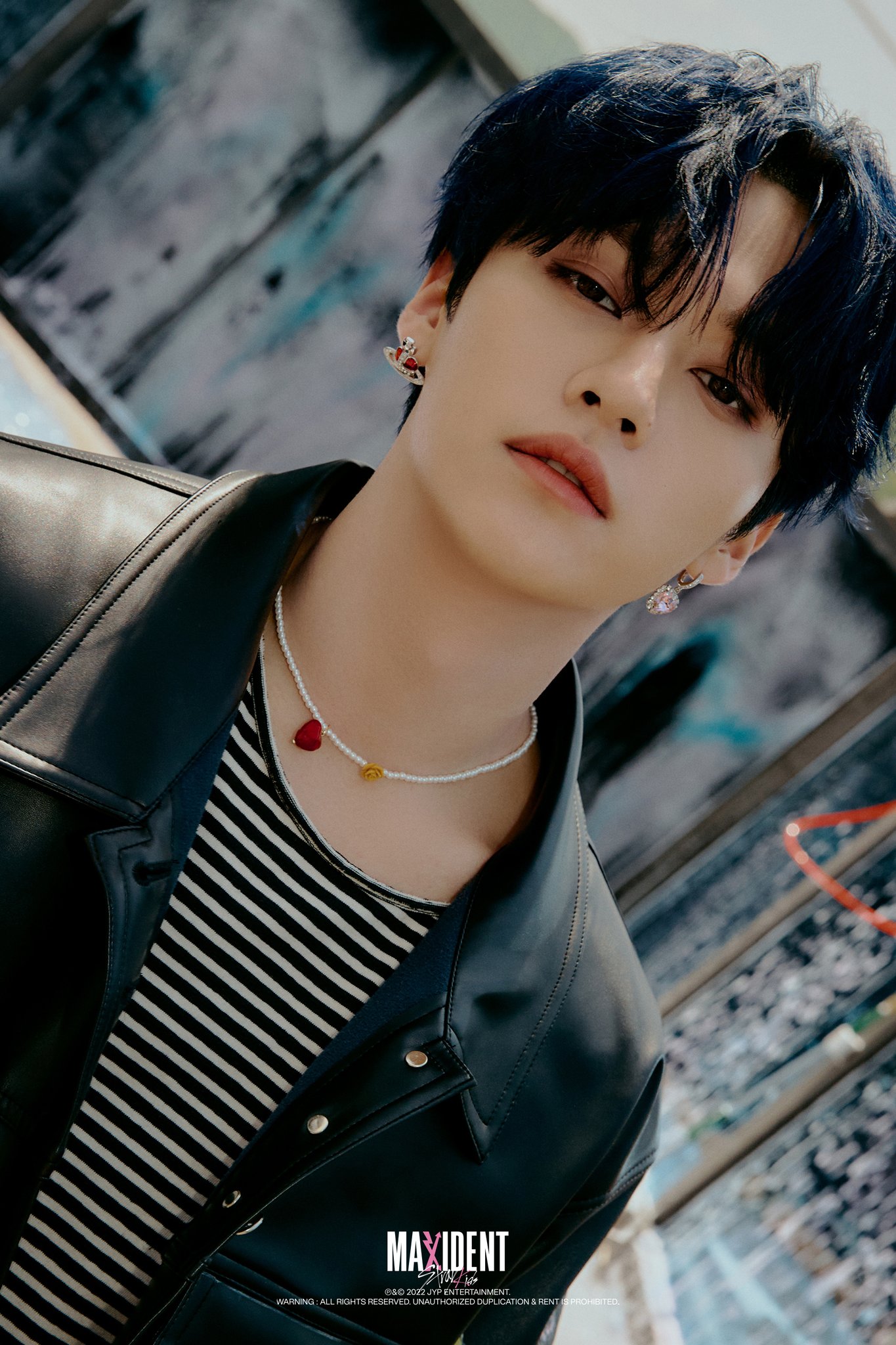 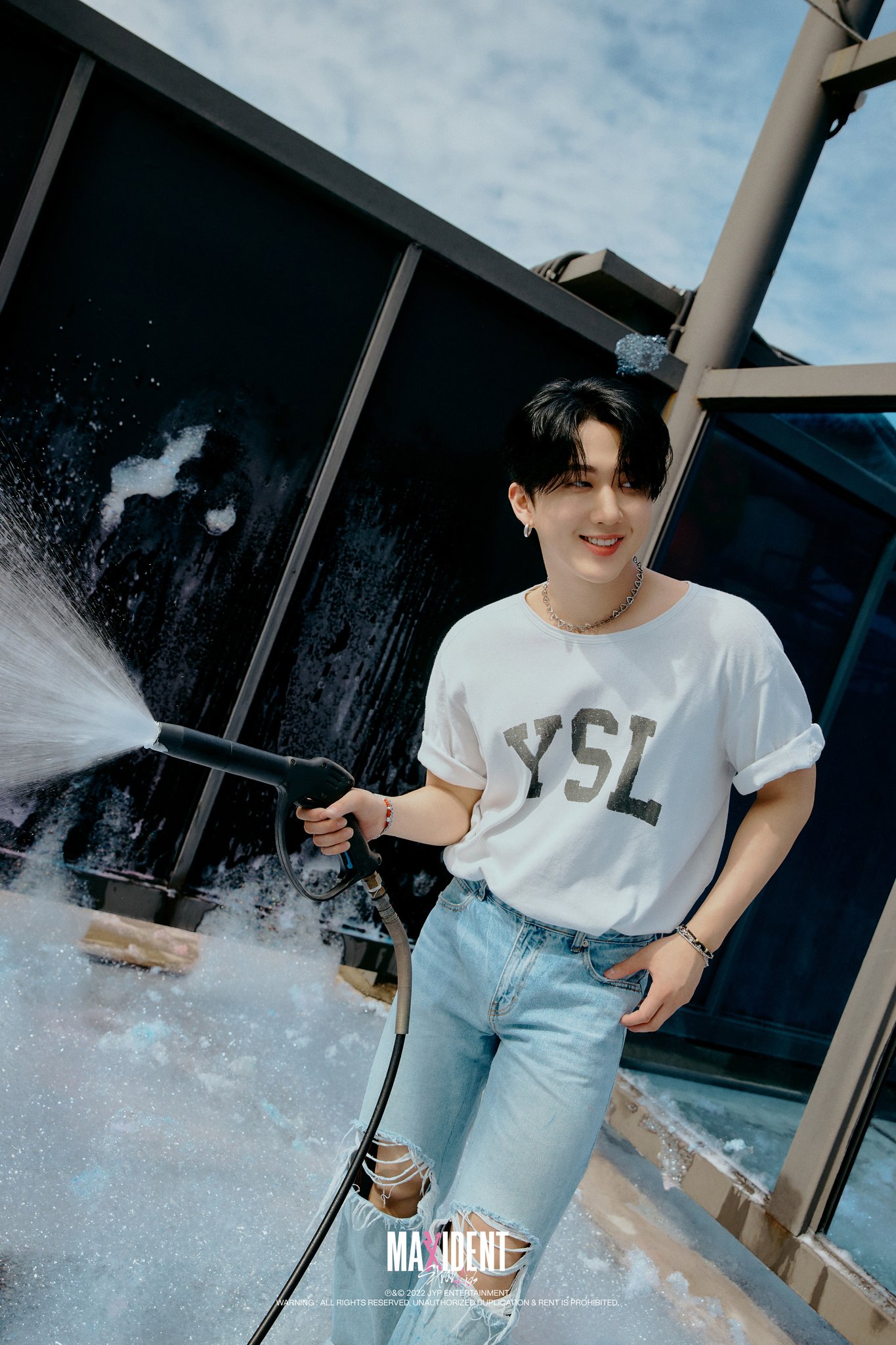 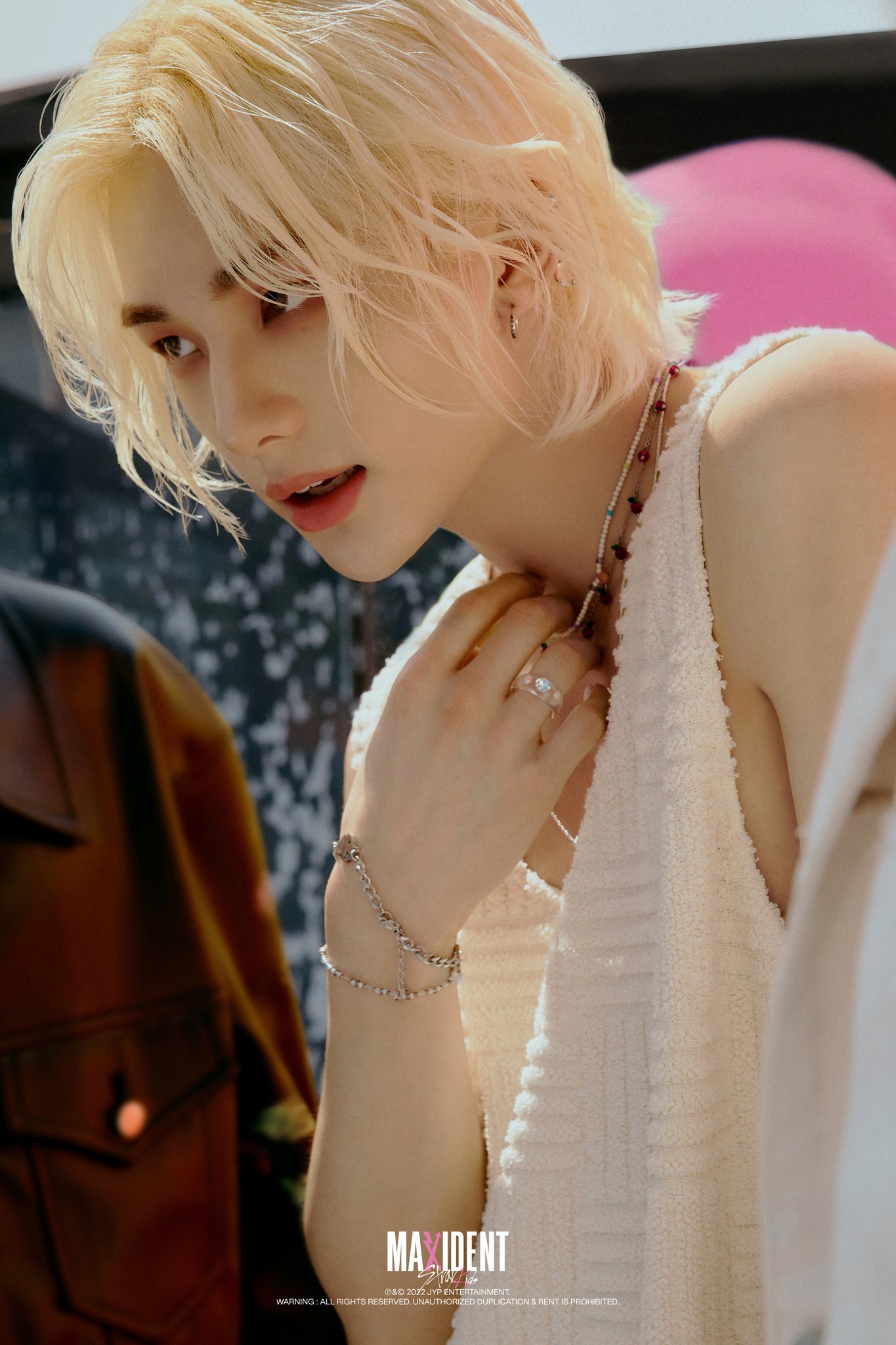 The teaser members boasted a mesmerizing atmosphere as if they were soaking wet. Bang Chan, Felix, and IN exuded a special aura by conveying deep eye contact, while Lee Know, Hyunjin, and Seungmin boasted dazzling visuals that sang close-ups. Changbin and Han showed the charm of a warm boyfriend with a bright smile.

The new song “CASE 143” is Stray Kids’ first love song as the title track, and it has a different charm. The feeling of falling in love is compared to an “event,” and Stray Kids’ unique witty expression is contained throughout the song. Bang Chan, Changbin and Han from 3RACHA, the group’s production team, wrote and composed the lyrics, showcasing their individuality and musicality.

The new album features the title track ‘CASE 143’, ‘Cool’, ‘Give Me Your TMI’, ‘SUPER BOARD’, ‘3RACHA (Bangchan, Changbin, Han)’, ‘TASTE (Lee Know, Hyunjin, Felix)’, ‘I guess I like you (seungmin, IN)’, and the Korean version of the title track of the 2nd Japanese mini-album ‘CIRCUS’. All the members, including 3Racha, appeared in the credits, proving the qualifier of “self-producing group”. 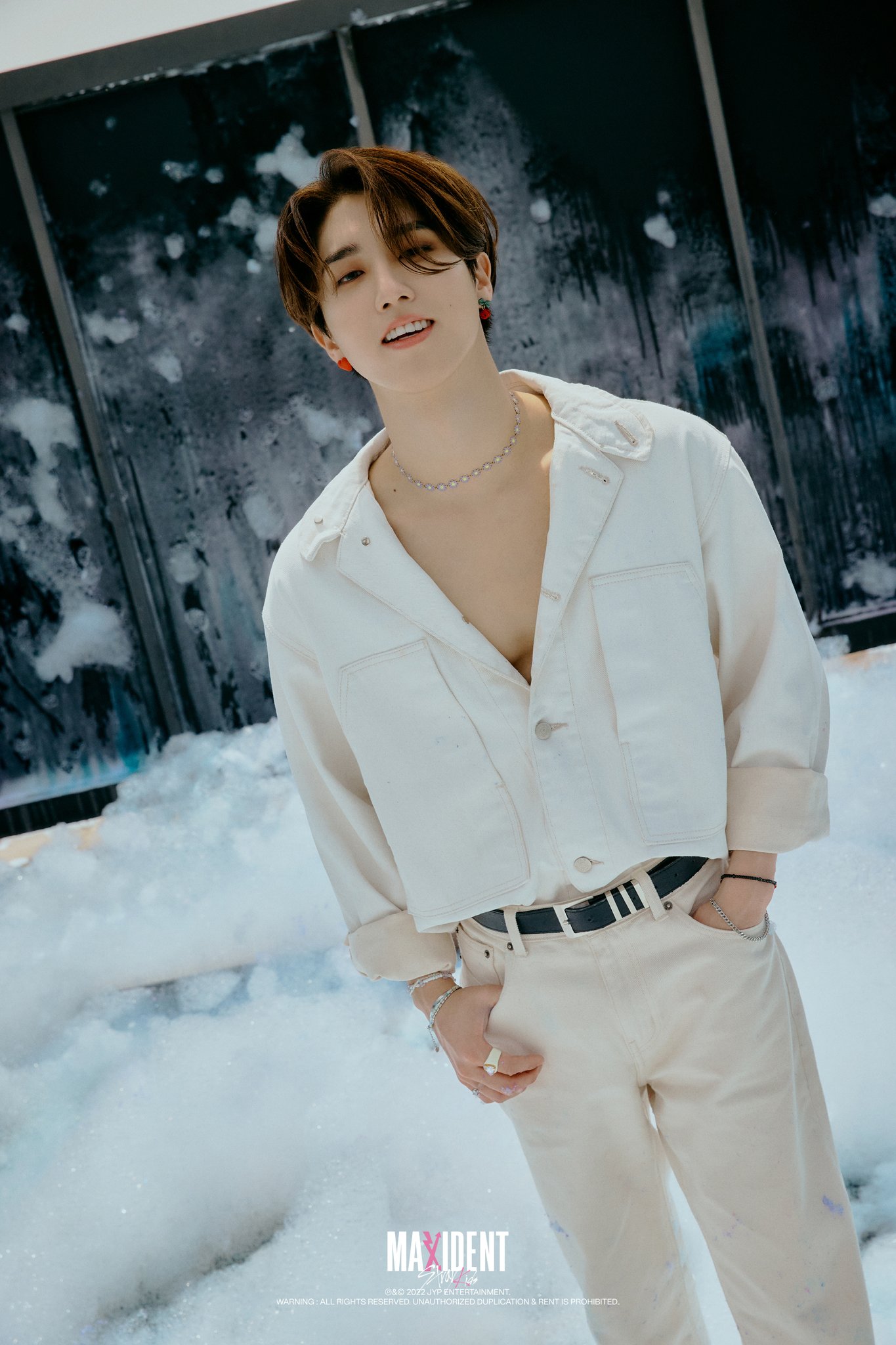 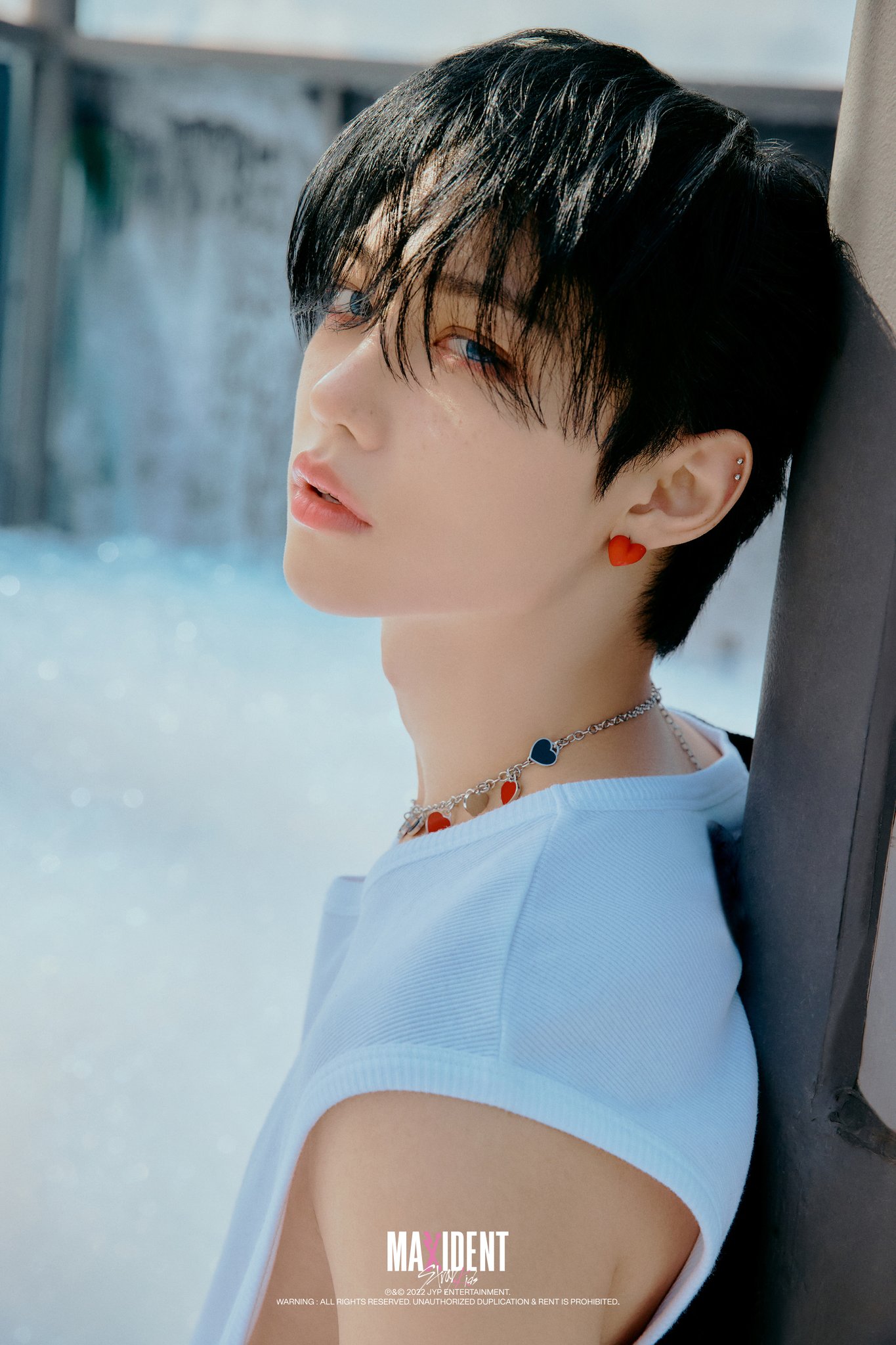 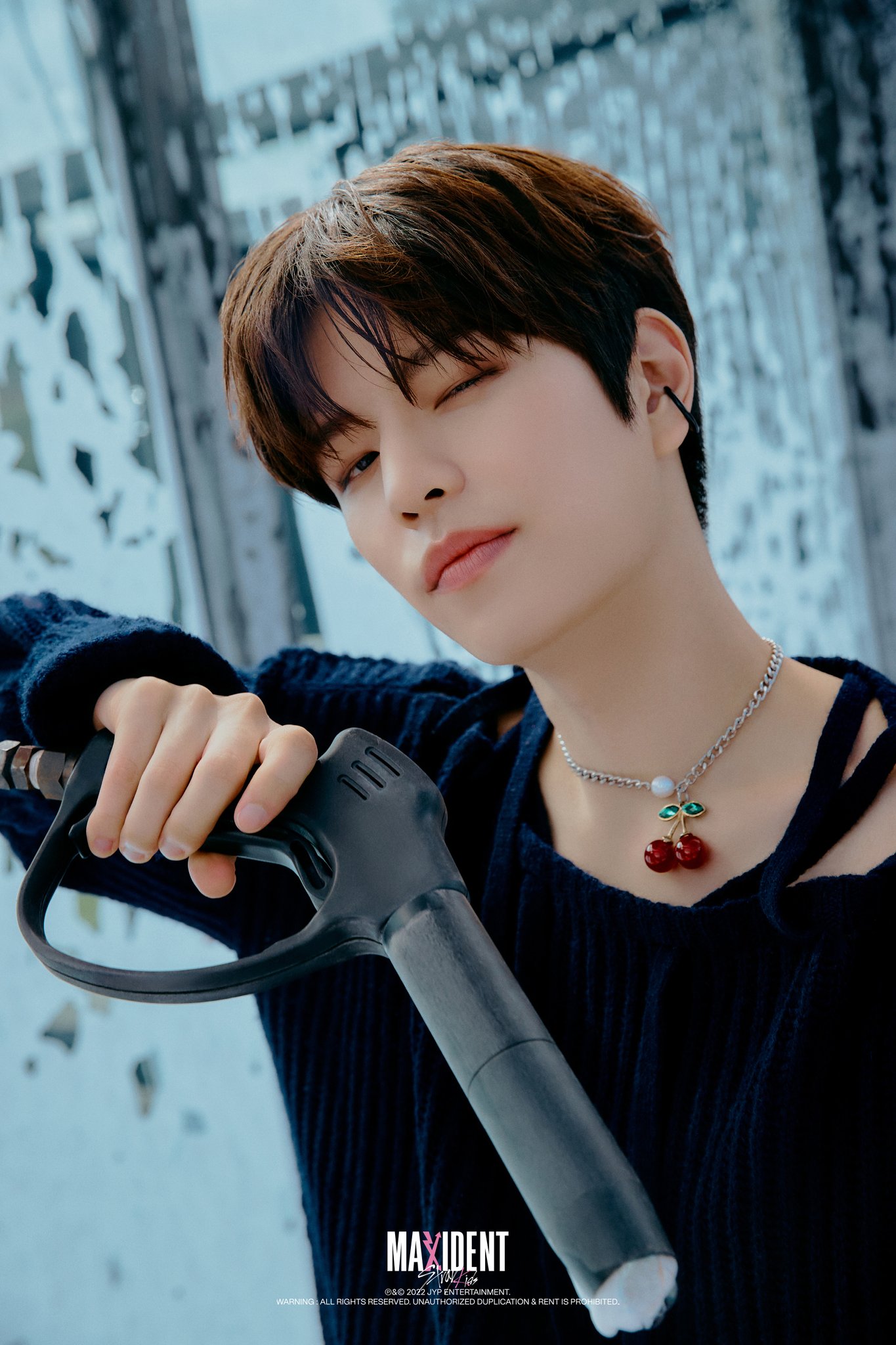 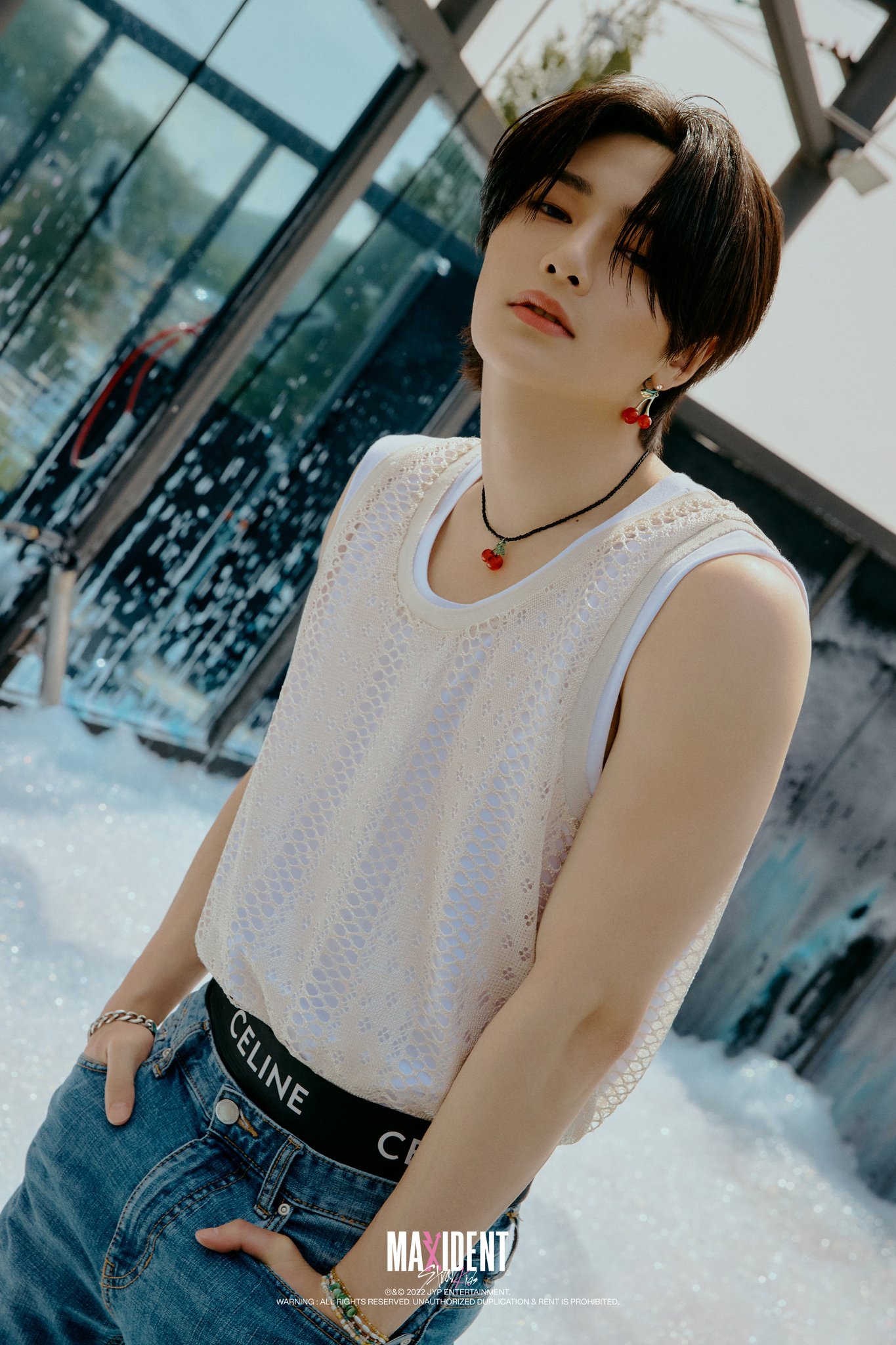 Previous The Air Force is still unsure of the cause of the Osprey mechanical problem that grounded the plane
Next Personal finance: As “buy now, pay later” plans grow, so do delinquencies