Qantas to look for new national and regional aircraft 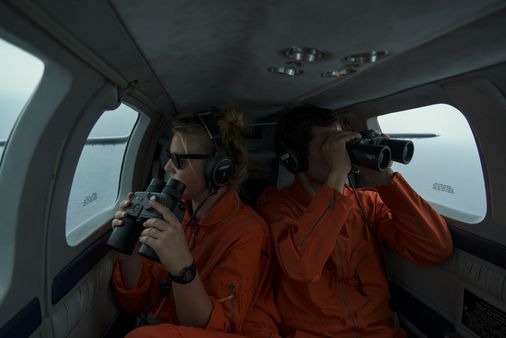 Qantas Airways is in talks with several aircraft manufacturers over plans to renew its major airliners and regional fleets and is expected to formalize negotiations with a tender announcement in a few days, sources in the US told Reuters. sector.

The Australian carrier is studying the Airbus A220 and Brazilian Embraer’s E2 to replace a regional fleet of 20 Boeing 717s and 18 Fokker 100s, the source said.

Boeing’s 737 MAX 7, the smallest member of its best-selling single-aisle family, is also seen as a competitor.

In the busiest part of the market, Airbus and Boeing compete directly as Qantas also seeks to replace the Boeing 737-800s, the oldest of which are nearly 20 years old.

The combined moves could lead to staggered purchases of up to 100 jets.

Talks about the influential airline’s business have been underway for months, but Qantas is expected to publicly state its demands in the days ahead as it and other airlines consider potential business for the jets in the wake of the COVID-19 crisis.

“We have been saying for some time that renewing our domestic narrow-body fleet is on our agenda,” a Qantas spokesperson said.

Previous Kissht: Enabling Instant Digital Loans to Low Income Groups
Next Europe: The Particular History of the Anti-Fascist Film The Nazis Didn’t Want You To See