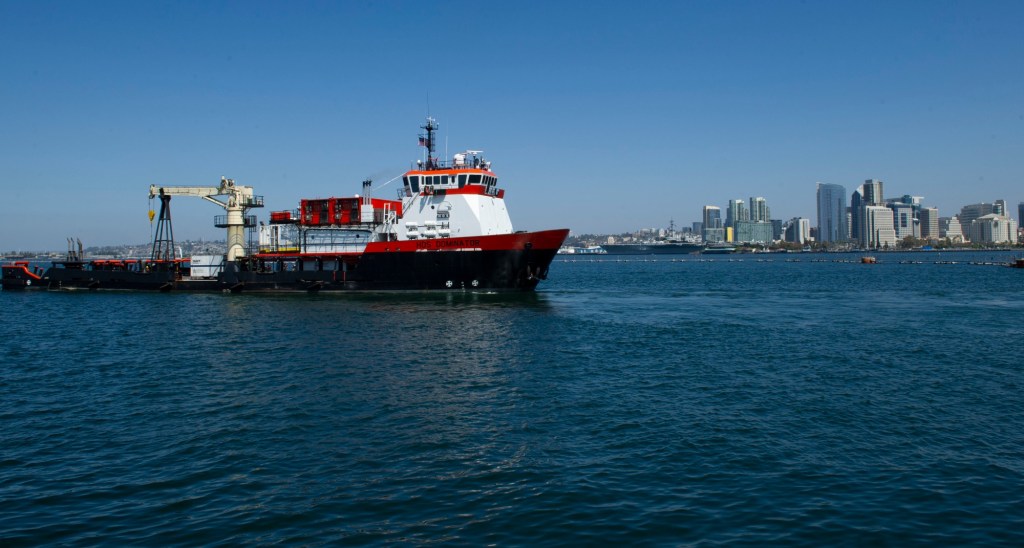 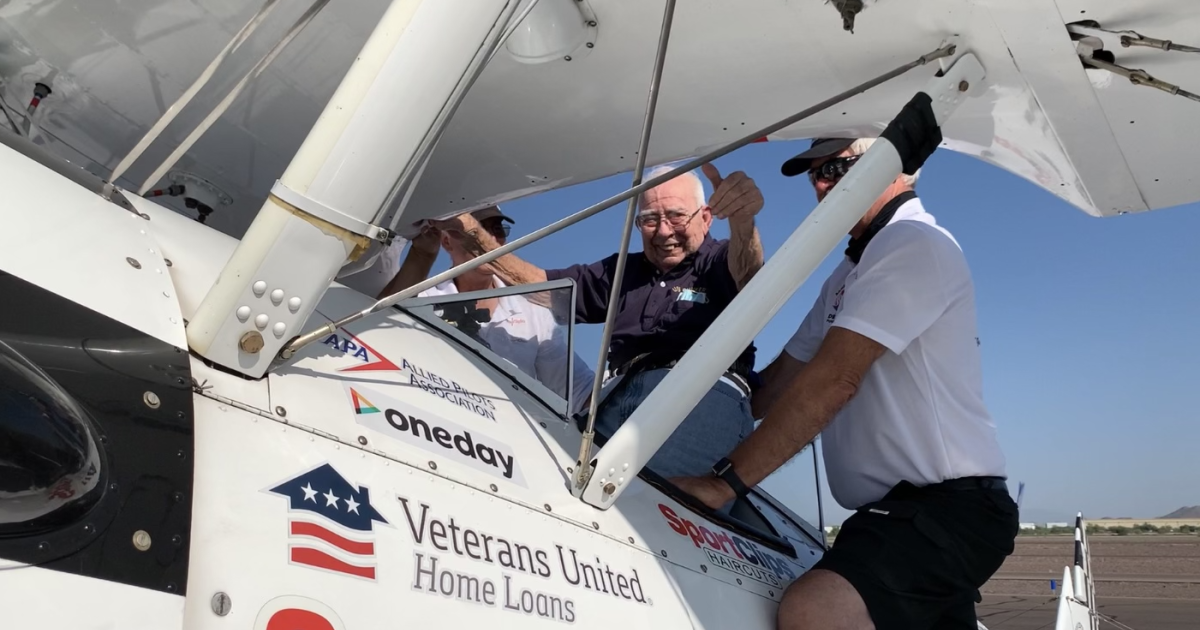 The native aircraft carrier Vikrant, the largest and most complex warship India has ever designed and built, successfully completed its maiden voyage at sea just days ago.

NDTV gained access to the aircraft carrier after returning from a 5-day voyage at sea.

Built at a cost of around Rs 23,000 crore, Vikrant set sail last Wednesday for crucial sea trials ahead of her scheduled induction into the Indian Navy by August next year.

Vikrant’s delivery is targeted to coincide with celebrations commemorating the 75th anniversary of India’s independence. 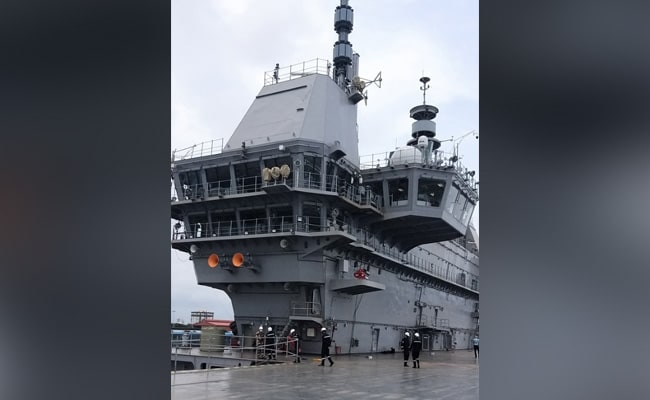 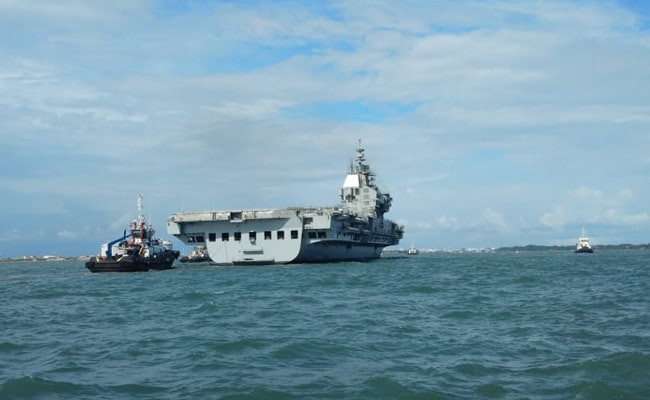 IAC Vikrant has an endurance of approximately 7,500 nautical miles 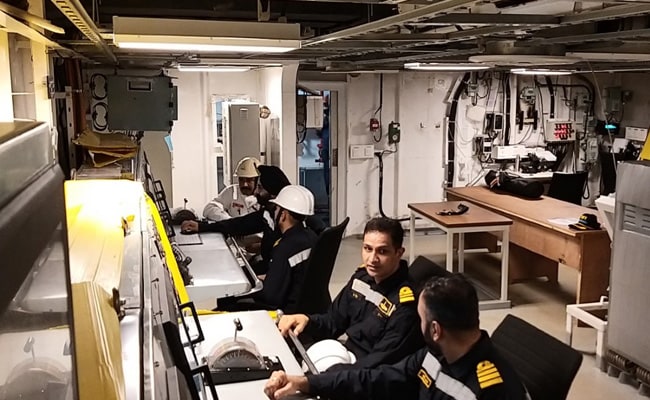 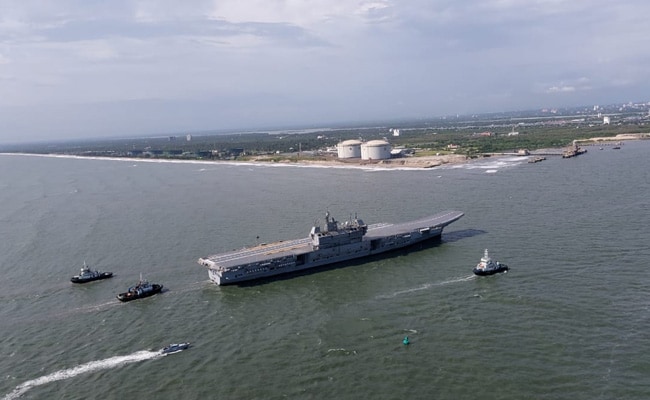 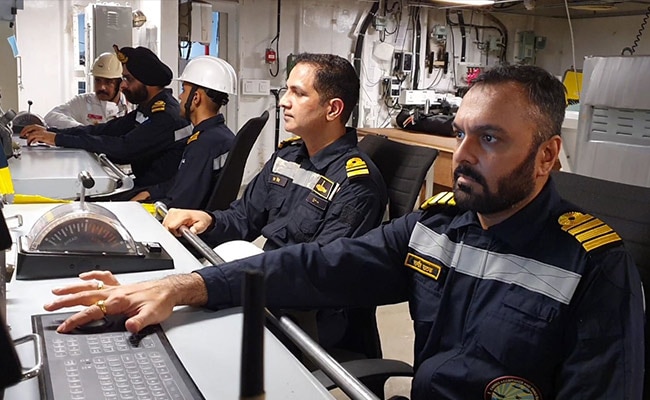 Inside the ship’s control center – the Vikrant’s propulsion system, machinery, power generation systems and all ancillary systems are monitored and managed by multifunction displays 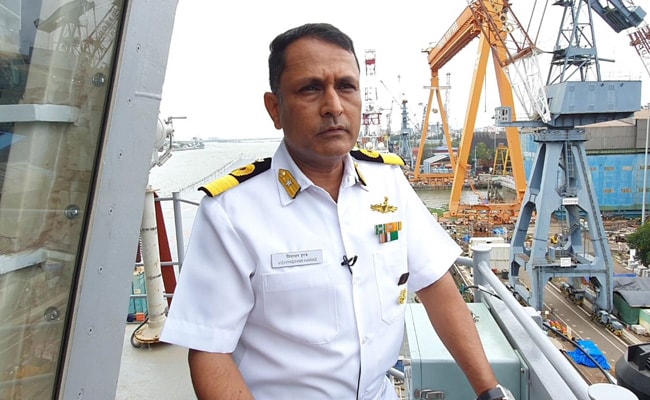 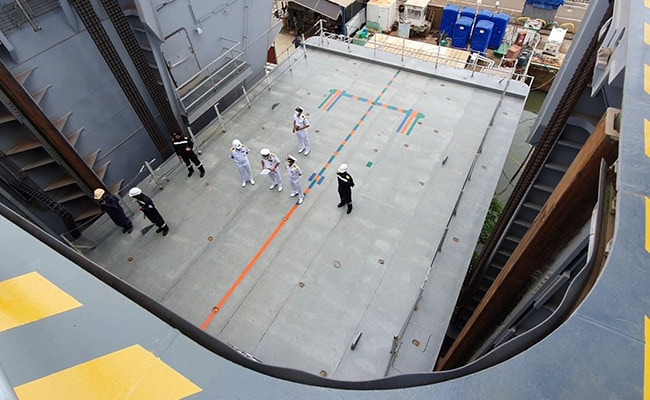 One of the two elevators aboard the Vikrant, used to move fighter jets and space helicopters from the hangar below the deck to the aircraft carrier’s flight deck 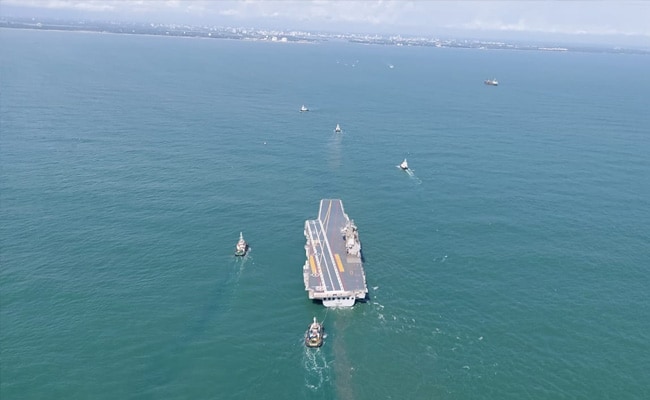 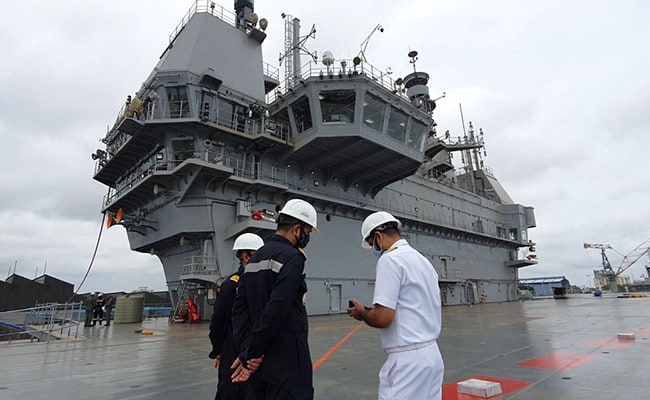 Vikrant Island and the Flight Deck Vikrant Island and the Flight Deck

Previous In Shikoku, record number of loud, low-flying planes reported
Next Amish Art. Aesthetics is simplicity and design, and a culture we haven’t destroyed