THEY were the new club in the neighborhood, but after nearly 20 years, numerous awards and hosting the Irish Photographic Federation awards four times in a row, the Ballyfermot-SatSun Camera Club is now an integral part of the pitch.

“I can’t believe it, we’ve always been the new club, how did it go,” asks SatSun club secretary Rose Kearns, who has been a member of the committee “since AD”.

The club was formed in 2003 as a result of a funded urban initiative, which allowed residents interested in photography to participate in a series of weekend workshops.

â€œThe urban fund was intended for all kinds of projects in disadvantaged areas,â€ Rose said.

â€œThe goal was to learn photography and make a Ballyfermot calendar. We did, and that was the end, but people were interested in photography, so we said we wanted to start a club and were told to do our own thing.

â€œAt the time, we didn’t know you called your club by the name of the region you came from. We called it SatSun after merging the people from the Saturday and Sunday workshops. The name stuck but I think we were one of the first clubs to have a name like that.

Based out of the resource center, the SatSun club has around 20 members but “is still trying to grow the club,” according to Rose.

â€œIt’s a friendly club, we don’t put pressure on the members to do anything. We are laid back but we have competitions and a league. A new girl who joined us was relieved she thought you must know about photography and cameras but you are not.

â€œOur motto is to have fun and learn, that’s the whole point. Some clubs are very competitive, but we participate in national competitions and we do very well at the national level. “

Over the past two years, Dublin City Council has approached the club to take photos of the rear gardens for participants in the Ballyfermot Bloom pilot project, which has expanded to South Central Bloom this year.

â€œIt’s a great opportunity for us to go out and meet new people,â€ Rose said.

Born and raised in Ballyfermot, Rose was almost a full-time Australian, having lived there for 10 years.

She married childhood sweetheart Pat Kearns of Moycullen in 1982, moved to Sydney in 1983, worked at a major medical consulting and solutions company and now has dual citizenship. 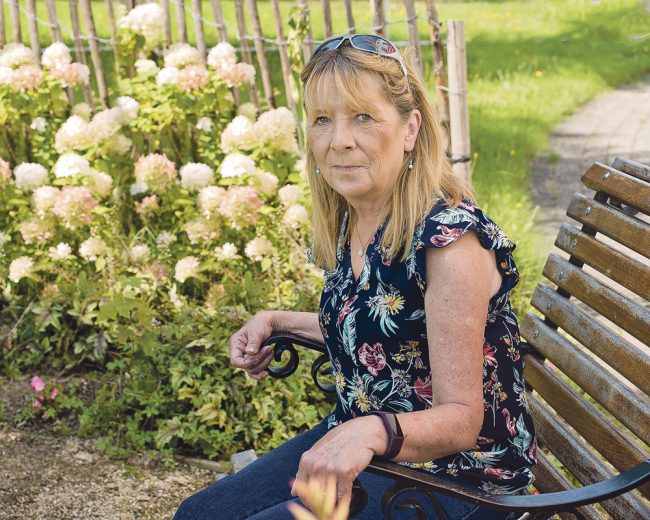 However, in 1993 she returned to Ireland when her father John O’Brien suffered from motor neuron disease.

â€œIt got worse little by little, he died in 1995. Then of course, I didn’t want to leave my mother (Rosaline) but 18 months later, she died of a heart attack. At this point, we had been here for three years. It was not planned, but we had new jobs and lived in the family home on Drumfinn Avenue.

The connection with Ballyfermot was a big factor in keeping the couple in Dublin.

â€œI love Ballyfermot. My parents too. I was brought up in the pride of the region. But I was the age when I remember the stigma of being seen as a ‘rough’ area and people afraid to mention where they were from during job interviews.

â€œAs a child, I was not ashamed. I got my first office job at 17 and was glad I didn’t lie to get the job. I have been working since.

Rose remembers the strong support from the community when the Elephant Supermarket was purchased and transformed into Ballyfermot Sports and Social Club. 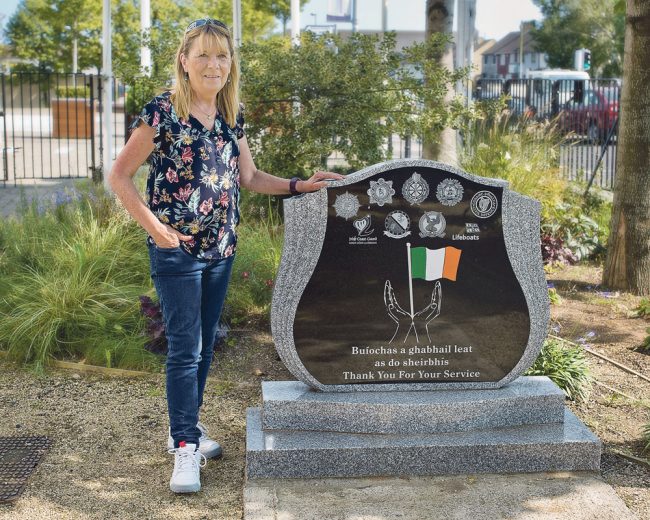 Rose says SatSun is more than just a club

â€œPeople were invested in the center, there were fundraisers. My family was involved in the Ballyfermot United football team, which were big supporters of the initiative. My brother Paddy, who lives in Sydney to this day, was a carpenter and made the club’s first bar. Other guys were doing things like painting. It was a real community event.

She quotes Cllr Vincent Jackson (Ind), a close neighbor as a model resident, who during the summer helped various roads start the cleanup.

â€œHis family would do the handouts of the leaflets to start a cleanup, then the same day they would bring tools and bags, but then encourage the residents to create a WhatsApp group to continue because he can’t be at all of these different cleanups. every week.

Regarding the SatSun club, Rose says members can’t wait to get together and plan to host their year-end rewards and schedule day trips in the coming months.

â€œ’They are a good crowd. A former member, Maria, was 68 years old when she joined us. Her husband died and her daughters urged her to do so. Maria has been with us for 17 years and has become a great photographer. Unfortunately, she now has medical problems, but she still carries her camera with her to the hospital. We always keep in touch. That’s what I like, the club is more than just a club.

If anyone is interested in a bit of fun photography and learning, call Rose on 086 857 4818, or contact the club on Facebook or email [email protected] We have members from all over, not just from Ballyfermot, but members from Lucan, Chapelizod, Kimmage, Clonmacnoise, Blackhorse Avenue. 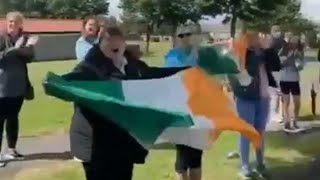