“Ephemeral Beauty” at the Bennington Museum 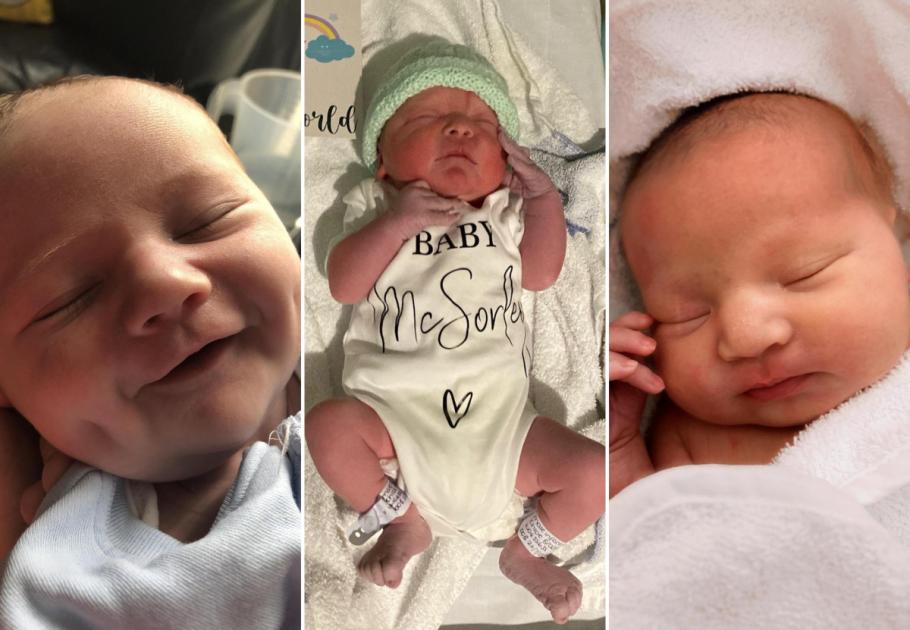 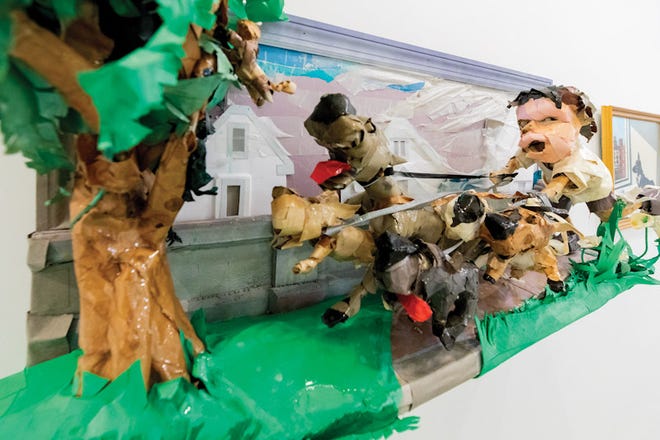 “Snowflake”, Wilson Bentley, ca. 1920, from the collection of the Bennington Museum.

Bennington, Vermont – One of the Bennington Museum’s most popular annual exhibits is the recently opened December closed auction of works by artists from the Bennington area and beyond. Here’s how it works: the Museum chooses a theme as the invite; Curator Jamie Franklin invites 25 artists to create a new work or choose a work from their stores in response to the prompt. The works of art are mounted in the Museum’s main exhibition gallery, each with an artist statement and a dollar amount that establishes the minimum bid.

Anyone wishing to bid on the work writes a number on a simple form and drops it in the PO Box (you can also do this online), before 4 p.m. on December 20. On December 21, the offers are opened by Museum staff and the winners are notified; they can claim (and pay) their part (s) from 22sd. Half of the purchase price goes to the artist, half to the Museum. Now in his 7e year, the show has found a formula that seems to work for everyone, especially the greedy (and generous) public. Minimum bids for coins in the current auction range from $ 95 to $ 16,000, with most in the hundreds.

The originator of this year’s theme is a character well known to Vermonters: Wilson “snowflake” Bentley, the subject of an award-winning book in Caldecott by Jacqueline Briggs Martin and Mary Azarian (illustrator) that is read in elementary schools across the state. Bentley was a farm boy from Jericho, a small town east of Burlington that receives about ten feet of snow in an average winter – or when Bentley lived there for 66 years of his life (1865-1931) . He was a teenager when he developed an interest in snowflakes. He tried to sketch their delicate shapes, but they melted (or sublimated) before he could reproduce their intricate symmetries.

The acquisition of a microscope and a bellows camera – and two years of persistent tinkering – allowed the then 19-year-old Bentley to achieve his first (and the first) photomicrograph of a snow crystal, in 1885. He made the forms – and science – of snowflakes the study of his life. His more than 5,000 images of individual snow crystals – no two alike – delight the eyes and the mind. One of his prints, from the Museum’s collection, opens the exhibition like a portal.

Snowflakes come to us, Bentley moralized, “to teach us that all earthly beauty is fleeting and must soon be gone.” When a snowflake melted, he said, a unique design masterpiece was lost forever. It became his urgent ambition to capture as many of the finest crystals with his camera as he could:

â€œQuick, fall the first flakes, the messengers of the coming snowstorm; open the skylight, and directly below, place the carefully prepared blackboard, on the ebony surface of which the tiniest form of icy beauty can be welcomed from the land of the clouds. The mysteries of the upper air are about to be revealed, if our hands are skilful and our eyes keen enough.

Bentley used a different voice to record detailed weather observations and for the “Snow” article in the 14e edition of the Encyclopedia Britannica. Farmer – inventor – artist – scientist – and lover of Vermont snow, Bentley is an inspiring figure whose example provided a powerful incentive for the Museum’s exhibit.

Each contributor responded to Bentley in a wonderfully different way.

Cambridge, NY, artist Leslie Parke took advantage of some single-glazed windows to photograph patterns created by frost and condensation; she then rendered the same effect on canvas. Watching the frost and frost images for endless hours, Parke says, she got lost in the “infinite variety and ultimate order” of nature. No wonder the images she selected cast a spell.

How do you translate Robert Frost’s “Stopping in the woods on a snowy evening” into a language that has no word for snow and where the word for “forest” means “jungle”? Urdu, for example. That’s the question Daisy Rockwell, a North Bennington painter and translator of Hindi and Urdu literature, asked when Franklin called out. She turned to her friend and collaborator Aftab Ahmad for help and rendered the result in swirling calligraphy on a blue background.

Master blacksmith katie cleaver de Bennington contributed a pendant made of dendritic quartz, silver, white gold and topaz pearls. She was drawn to Bentley’s dew and frost close-ups, she says, which deviate from the strict symmetries of her snowflakes. She’s not the first jeweler to take inspiration from Bentley’s work: Tiffany bought a set of crystals from Bentley over a century ago.

Anima Katz has drawn designs that respond to Bentley’s straight hexagons with spirals and other shapes in whimsical and energetic arrangements. Joanna Gabler created a square of square panels showing photoshopped water droplets in symmetrical patterns. Tom Fels captured the light through the leaves outside as they grazed the photographic paper, printing the result as a cyanotype. Corwin Levi’s extraordinary â€œMandalaâ€ in pencil on freehand paper incorporates cityscapes and motifs from Islamic art.

Multidisciplinary artist Shanta lee gander provided a striking sepia-toned photograph of an abandoned – or perhaps lost or forgotten – doll that returns to nature on the forest floor: an emblem of the human ephemeral, of course, and possibly the passage from an ideal of whites only beauty, as the artist’s note suggests. Angus McCullough, meanwhile, saved a mossy, multi-colored baseball glove from a similar fate and gave it an enigmatic title: “Catch”. Moss will cover us all one day; this may be the trap.

Artist based in Halifax, Vermont Michaela harlow contributed three charcoal and pastel evocations of the phases of the snow season. Fortunately for Bentley and other Vermont artists, the winter can be long here. â€œWinter has always been a time of observation, contemplation and intense creative focus for me,â€ says Harlow. â€œDuring the pandemic, this pattern was amplified by limited contact with the outside world and few distractions. When you’re an artist, even Covid has a silver lining.

And that’s not even half of a highly creative exhibit. Catch it before – like anything – it passes.