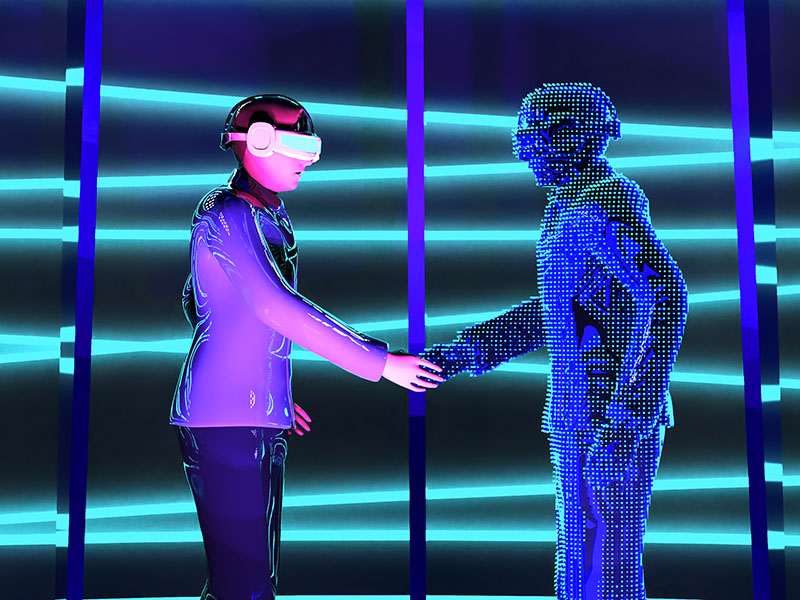 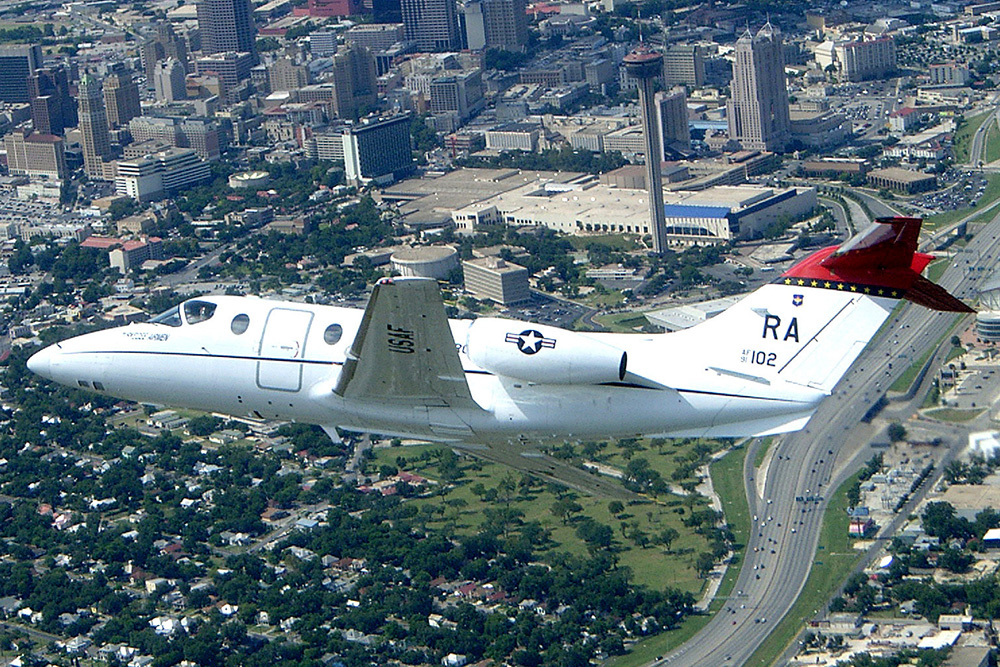 After a few difficult years of quality control issues, a disastrous two-year base aircraft grounding, and intense regulatory review, Boeing says it is doing a complete overhaul of its design systems, from engineering and manufacturing as he prepares to build his next clean plane. The company recently told Reuters that it plans to immerse the company in what is known as the “metaverse,” an immersive environment where human workers are digitally linked to machines and other workers using reality. virtual and augmented reality. “It’s about strengthening engineering,” Boeing chief engineer Greg Hyslop told Reuters. â€œWe’re talking about changing the way we work across the company. “

For the next jet, the plan is to build a virtual digital replica of every part of the plane on which simulations can be run. The system will bring together the value of forests of paper drawings, test data and certification documents in a digital environment that could assess and test every part of the aircraft before it reaches the workshop. Technicians and engineers would interact with robotic machines via virtual and augmented reality to spot and resolve issues. Hyslop said the system will not only build better planes, but it will do so faster, possibly taking this next jet from digital scribble to first flight in five years or less. â€œYou will get speed, you will get improved quality, better communication and better responsiveness to issues,â€ Hyslop said. â€œWhen the quality of the supply base is better, when the construction of the aircraft goes more smoothly, when you minimize rework, it results in financial performance. ”

Boeing has tested initial versions of the new workflow on recent projects such as the T-7A military trainer and the 777X airliner with mixed success. The two ended up with certification issues, but Hyslop told Reuters they were working on it. â€œIt’s a long game,â€ Hyslop said. â€œEach of these efforts tackled part of the problem. But now what we want to do is do it from start to finish. 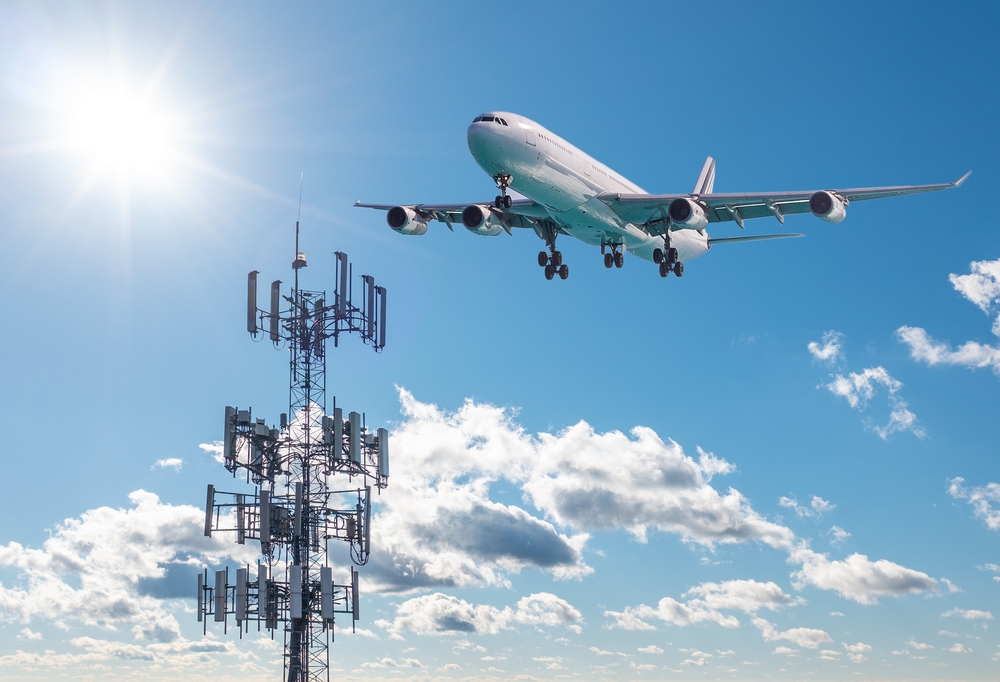