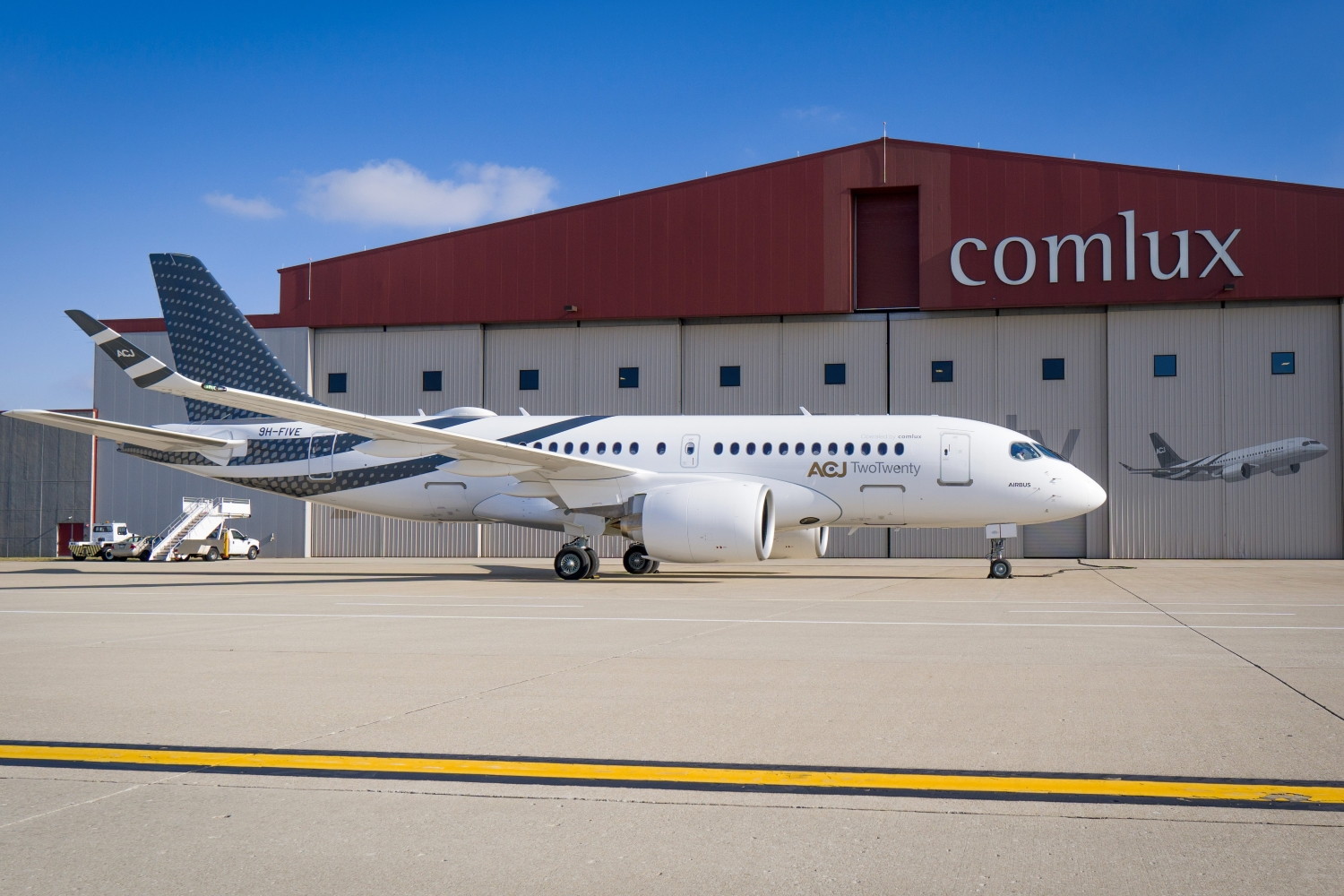 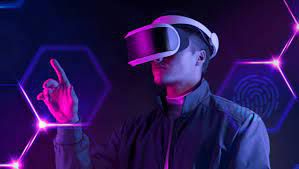 “Come with me and you will see a world of pure imagination!” “

or those of us of a certain vintage, the line sung by Gene Wilder will be fondly remembered in his lead role in the 1971 children’s classic Willy Wonka and the Chocolate Factory.

The feeling of wonder etched on the faces of Charlie Bucket and his band of misfit friends as they expectantly walk into Wonka’s “chocolate room” in the Roald Dahl-inspired film always fills me with wonder. total joy.

Today, more than 50 years after the film’s release, I may have experienced a similar sensation as I walked through the awe-inspiring entrance gates to Dubai Expo 2020.

Delayed for a year due to the COVID-19 pandemic, the Expo is a global gathering of nearly 200 countries – 191 to be exact – all eager to showcase their advances and achievements in the fields of culture, innovation and technology.

Originally called the “Great Exhibition” when it made its debut at Crystal Palace in Hyde Park in London in 1851, the following World’s Exhibitions were the platform from which many of the world’s greatest inventions. humanity were launched, including the telephone, color televisions and the first touchscreen.

And the 1,000-acre discovery oasis that has arisen in the Middle Eastern desert may well be the most outrageous ever created.

On my first trip abroad since the pandemic began in early 2020, I was enormously reassured by the measures Emirates Airlines, the government of Dubai and event planners had put in place for visitors.

Entrance to the exhibition – and to the country itself – is regulated by the strictest precautions, including negative PCR tests, vaccination certificates, wearing of masks and a limitation on the number of participants in the fair. .

The theme of Dubai Expo 2020 is ‘Connect Minds, Create the Future’, and as soon as you step through the 70-foot-high carbon fiber entrance doors, you will realize that the future is way beyond what we have ever imagined.

Food delivery robots that can help give directions, space age lodges that seemingly defy gravity, and autonomous transportation we could only have dreamed of.

In truth, the exhibit is so expansive that you’ll probably have to give yourself a full two or three days to explore it – and even then you’ll only see a fraction of what’s on offer.

Our first port of call was the Emirates Airline flag where plans for a next generation flight are underway. The technology on display is breathtaking, from robotic arms demonstrating innovative technologies designed to make the aircraft of the future faster, lighter and more robust to predicting what we will eat for our meals on board.

The interactive exhibit visualizes the airport of the future, where they predict that passengers will enjoy spending more and more time in a dystopian-style pre-flight paradise. We are far from a five hour delay at Dublin airport with only duty free as a distraction.

You have the opportunity to design your own aircraft and determine what will power the commercial airline of the future. Visitors can build their own planes based on range, engine type, wings, and livery and run their creation through a flight simulator for instant feedback.

At the Korean Pavilion, the focus is on advancing technology and sustainability – but, without a doubt, the greatest excitement surrounded the chance to participate in the country’s most famous “game show”.

For many, the TV highlight of the year was Netflix blockbuster The Squid Game, and fans of the survival drama can play real-life versions of the contest – though the consequences of the loss are far less deadly.

I was among an army of devotees who lined up to take part in the infamous “red light, green light” event, where a false move and the armed, red-clad guards will fire their water pistols in your direction. In the end, unlike the television series, each participant leaves unscathed with a souvenir in hand.

The pavilion itself was cleverly designed by a team from the Office of Public Works (OPW) with a nod to the Neolithic tomb at Newgrange, Co. Meath, and the focus inside is to present our “island of inspiration and creativity”.

Groups of young musicians who tour monthly have been specially selected by the National Concert Hall to entertain visitors, while the best of Irish culture, art and produce is on display.

In the pavilion, the “Maker’s Gallery” contains a selection of handmade items including Aran sweaters, sculptures, glassware, jewelry and musical instruments, all produced by some of the most talented artists. most creative in the country.

And while the Expo can boast over 200 food outlets with every delicacy imaginable, they say there’s nothing like the taste of home – and certainly nothing can beat sambo, Barry’s tea and the packet of Kehoe’s crisps were served to us by our compatriots and wives.

At Expo’s Jubilee Park, an open-air amphitheater with a capacity of 7,500, everyone pretended to be Irish because one of the country’s biggest exports entertained the masses.

Riverdance has made waves since its debut at the 1994 Eurovision Song Contest in Dublin, and a special production of the show has been commissioned for the Fair. In total, the cast – the majority of whom are Irish – will offer 25 live shows, as well as a program of 52 masterclasses and pop-up performances.

The exhibition ends in March this year, and many of the space-age structures built for the fair will remain in place – likely for educational purposes – as Dubai continues its impressive campaign to attract foreign tourists and talent.

Not only has the region become a haven for influencers and Insta-glammers posing poolside on their social media accounts, it has become a hub for business and major sporting events.

The week we went there in November the Cricket World Cup was in its throes.

Seven days later the European mega-money end-of-season golf tour has come to town and added to that the famous Rugby Sevens World Cup and Dubai Horse Racing and you will see why there is such a buzz about the place.

As Willy Wonka himself said: “If you want to see Heaven, just look around and look at it”!

AER LINGUS SALE
The Aer Lingus seat sale will end on January 18 at midnight. The airline plans to sell two million seats at cut prices in cities across Europe and North America. Some of their flights to the United States cost as little as $ 169 each way, so hurry.
You can also get 20% off European flights if you are willing to travel between February 1 and May 31, and with their ‘Book with Confidence’ policy, you can easily change your flights if you have them. need. Visit aerlingus.com.
■■
BERLIN CITY BREAK
The travel department is currently offering a pleasant three night stay in Berlin. The package includes a guided tour of the German capital, including highlights such as the Brandenburg Gate, the Berlin Wall and Checkpoint Charlie. As well as learning about Berlin’s fascinating history, you’ll have time to explore the museums, galleries, and monuments on your own.
From € 479 pp, it includes flights, transfers, three-night B&B accommodation and expert guides. This trip departs on February 17th. See traveldepartment.com.
■■
CYPRUS WITH SUNWAY
WANT a week in Cyprus in May? Sunway has an offer that will be hard to beat. For € 409 per person (based on two adults sharing) you can spend a week in the sun at the independent three-star Paphos Gardens Holiday Resort. Famous for its pebble coves and sandy shores, Paphos sits on the west coast of the island and is steeped in history and culture.
Departing May 13, this deal is almost too good to be true. The 409 € include flights and accommodation. See sunway.ie.

Download now the free app for all the latest news from the world of Sunday, Crime, Irish Showbiz & Sports. Available on Apple and Android devices 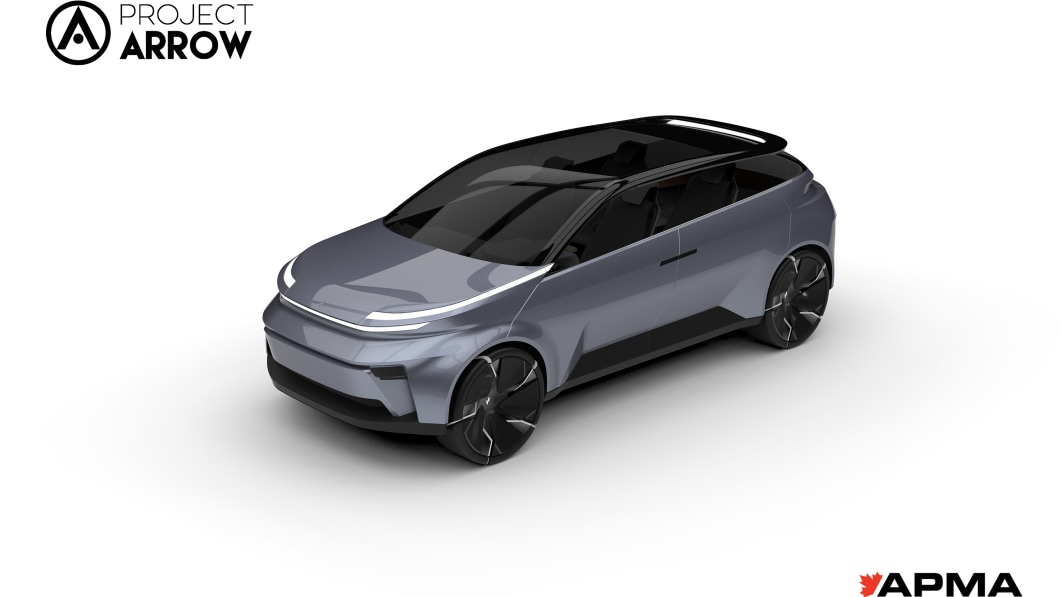 A few years ago, two top executives of the Auto Parts Manufacturers Association of Canada …